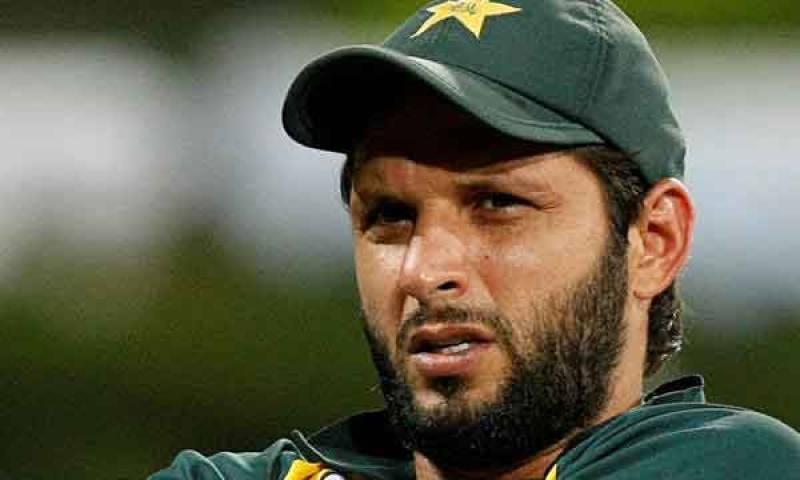 The former skipper said that he has had a knee injury due to which he will not be capable to take part in national Twenty20 tournament match against Federal Capital team, Geo News reported.

However, Afridi was hopeful that he will regain fitness before Multan Twenty20.

The initial 14 matches of the National T20 Cup occasion will be held at the Pindi Stadium while the rest of the 17 matches, including two semi-finals and last will held at Multan Cricket Stadium.