LAHORE - The nation is celebrating Eid-ul-Azha today with great religious fervor to honour willingness of Prophet Hazrat Ibrahim (AS) to sacrifice his son Prophet Ismail (AS) upon Allah's Command. It is called as supreme sacrifice.

The day will dawn with special prayers in mosques for well-being of the Ummah and safety and security of the country.

Eid congregations would be held at mosques, Eidgahs and open places in all cities, towns and villages across the country. Ulema and Khateeb would highlight significance of the day and philosophy of sacrifice.

Islamabad: In the federal capital, the main Eid congregation will be held at Faisal Mosque where Federal Ministers, politicians and parliamentarians present in Islamabad, Muslim diplomats and notables would join thousands of faithful in prayers.

After offering Eid prayers, the faithful will slaughter their sacrificial animals in remembrance of Sunnat-e Ibrahimi.

The meat of sacrificed animals will be distributed among relatives and the poor.

Federal and provincial governments have chalked out elaborate security arrangements across the country to avoid any untoward incident.

Civic authorities of different cities and towns have also made special arrangements for disposal of offal and other solid waste during three days of Eid.

Lahore: In Lahore and other parts of Punjab, Eid congregations would be held at mosques, eidgahs and open places tomorrow.

Police have made strict security arrangements to ensure celebration of the Eid in peaceful manner.

Karachi: In Karachi, the main congregation of Eid will be held at Gulshan-e-Jinnah (old Polo Ground).

Most of other congregations will be held this time in mosques and imambargahs instead of open places due to rains and flooding of the eidgah grounds.

The Provincial government has made fool-proof security arrangements for the three days of Eid-ul-Azha and especially during the Eid prayers.

Special arrangements have also been made to lift the offal of sacrificial animals and dispose them properly.

The spokesperson of Sindh Police has asked the people to contact Madadgar-15, nearest Police Station or patrolling police parties in case they witness any criminal or suspicious activity or spot any suspicious car, bag or other thing.

Peshawar: In Peshawar, the main congregation of Eidul-ur-Azha will be held at Eidgah Charsadda Road, tomorrow.

Eid prayers will also be offered at about two hundred other places.

A comprehensive security plan has been chalked-out to maintain peaceful atmosphere in the provincial metropolis on the occasion of Eidul Azha.

Eid ul Azha will also be celebrated in other parts of the Khyber Pakhtunkhwa and FATA with religious fervor and enthusiasm.

Muzaffarabad: In Muzaffarabad, the main Eid congregation will be held at Markazi Eid-Gah.

In Muzaffarabad, the main Eid congregation will be held at Markazi Eid-Gah.

Meanwhile, foolproof security arrangements have been made for Eid-ul-Azha congregations at mosques, Eid Gahas and Imambargahs to avoid any untoward incident.

Eid-ul-Azha has been celebrated in Saudi Arabia, Middle East, the United States and other countries on Friday. In Saudi Arabia, major Eid congregations were held in Masjid-ul-Haram and Masjid-e-Nabvi. 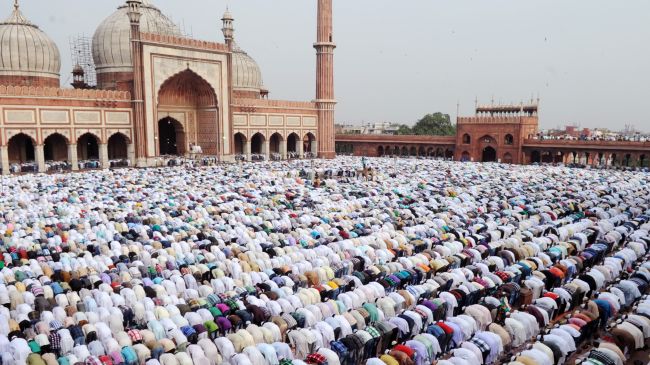 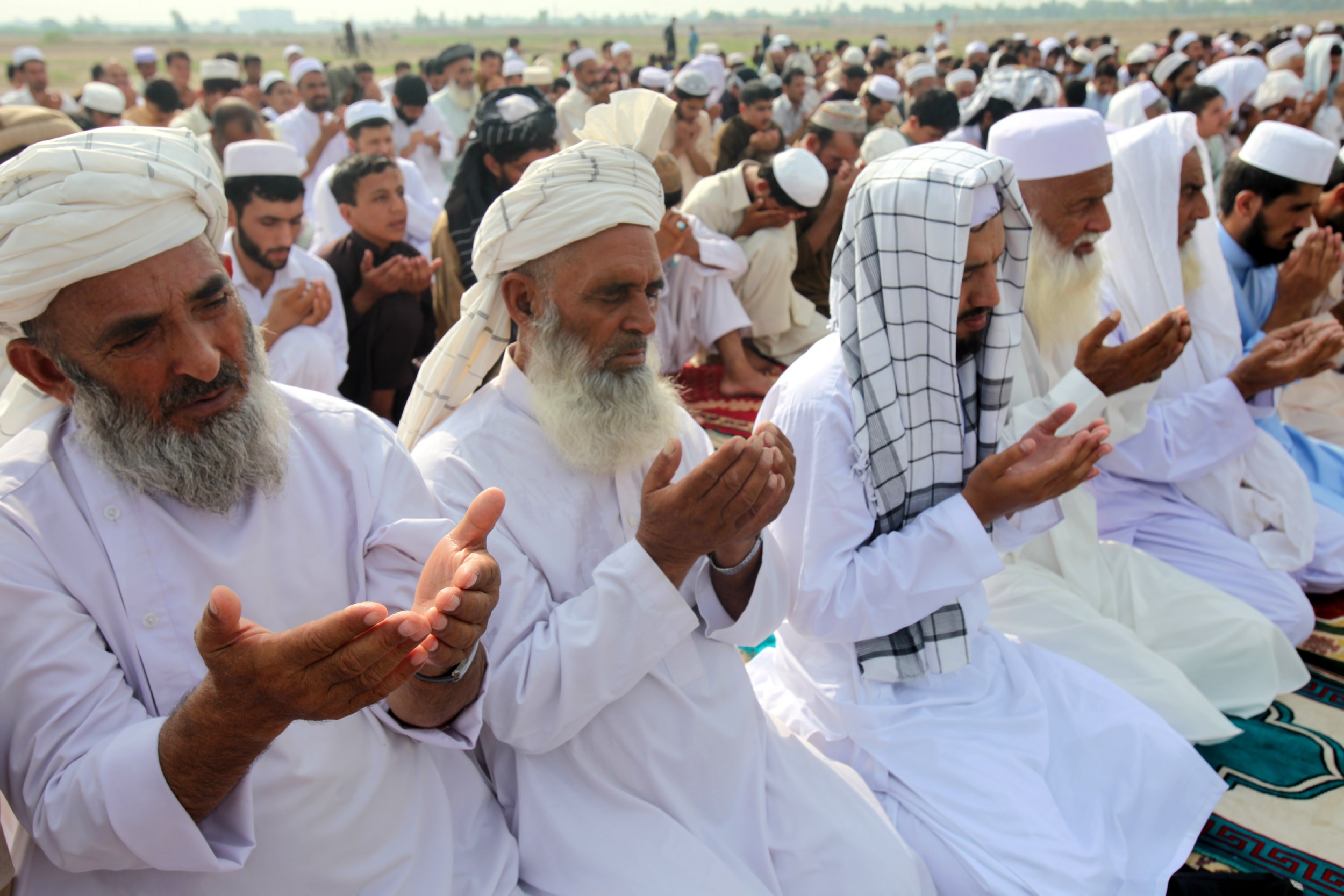 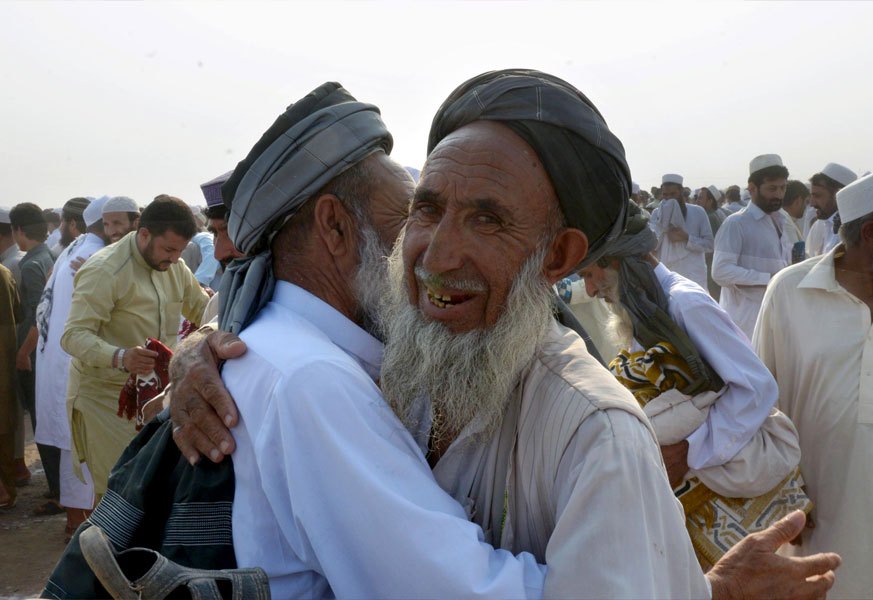 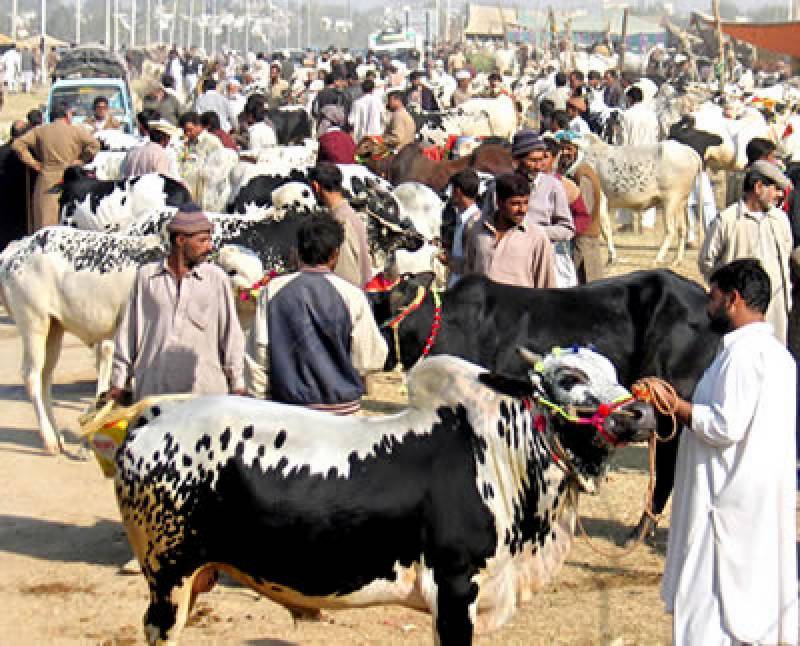