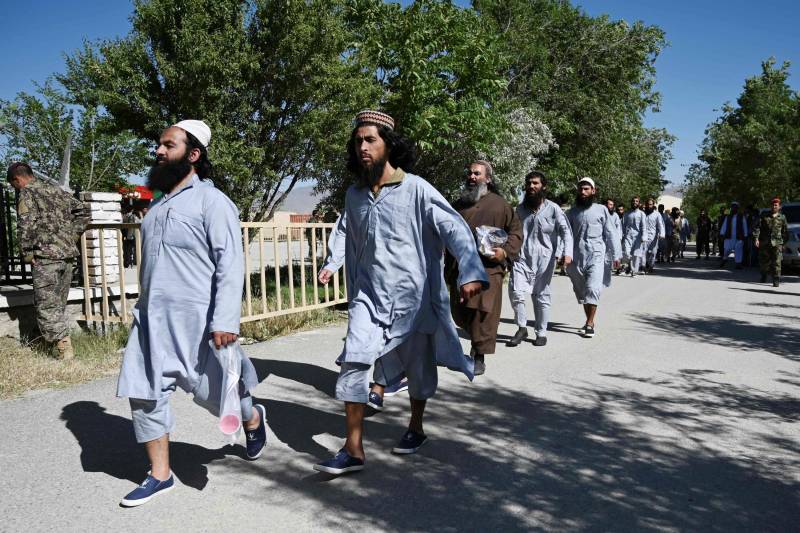 KABUL – The Afghanistan government has resumed the release of Taliban prisoners, with 200 leaving the prison on Wednesday.

The release of Taliban inmates was a pre-condition to negotiations in order to end 19 years of conflict in the country. Reports in local media say peace talks were likely to begin in Qatar within days of the full release.

AFP reported that rest of the prisoners would also be released within next few days.

Former Afghan President Hamid Karazai appreciated release of Taliban inmates who termed it “a positive step towards restoration of peace in Afghanistan.

Over 5,000 Taliban militants were part of a peace deal reached in February by the US and the Taliban who paved the way for negotiations between the Afghan government and the Taliban.

Afghan Grand Assembly of elders last month approved release of the Taliban after which the Afghan government decided to free the final 400 Taliban prisoners. The Taliban were removed from power in 2001 after the US led invasion in Afghanistan.