EXCLUSIVE: Director Ahmed Mansur talks about his new film for 2021 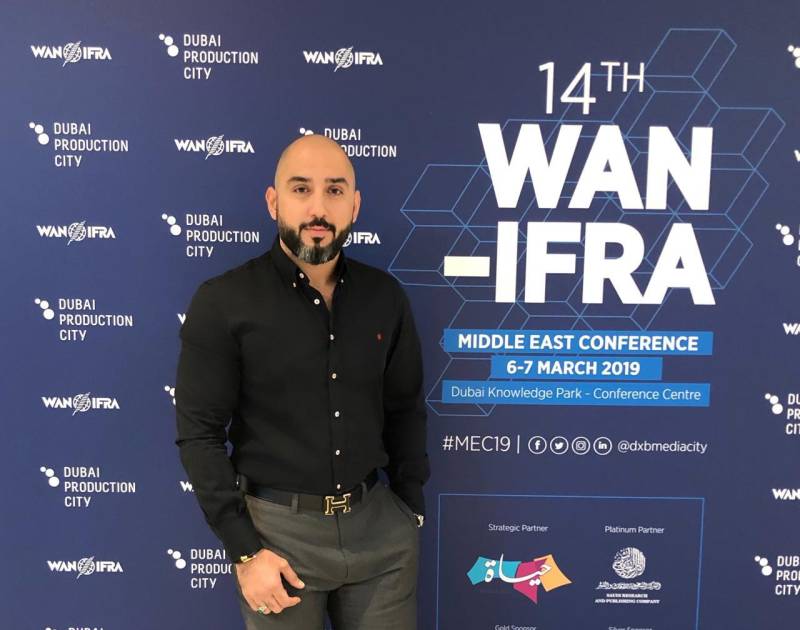 Ahmed Mansur, an excellent film director and producer in Pakistan, sat with DailyPakistan at his office for an exclusive interview ahead of his upcoming project.

Tell us about your experiences during directing films?

Tell us about your upcoming movie, Is it a real love story?

I have worked on a new short film that will be released in 2021. It is a kind of telefilm, titled "I loved him.

Ahmed Mansur said that he is currently working in Dubai writing a script for a movie entitled "I Loved him But" that tells the real love story for a couple from two different countries north Europe and Middle East and about major dramatic events about this relationship, which have not been successful for several reasons after a year of attempts. He also said that it is a unique love story which includes emotions, love, sadness, and feeling of romance.

Why do you prefer to write love stories instead of action or suspense?

True love stories are considered one of the most beautiful films in the past and the present. And it might be hard to find the real story that to make it as a movie. I am about to finish writing the script to begin production preparation of filming the first scenes between Dubai and a European country, which will be selected later according to the context of the scenario.

Ahmed Mansur also said that in my opinion, the love story is considered better than other stories because it includes many feelings like love, sadness, emotions and all these are natural phenomena of life. The film is amazingly democratic and accessible, if you want to turn the world into a reality, not just to redecorate it, it's probably the best choice.

“People have forgotten to tell the story. Stories no longer have a middle or an end. They usually have a beginning that never starts.”