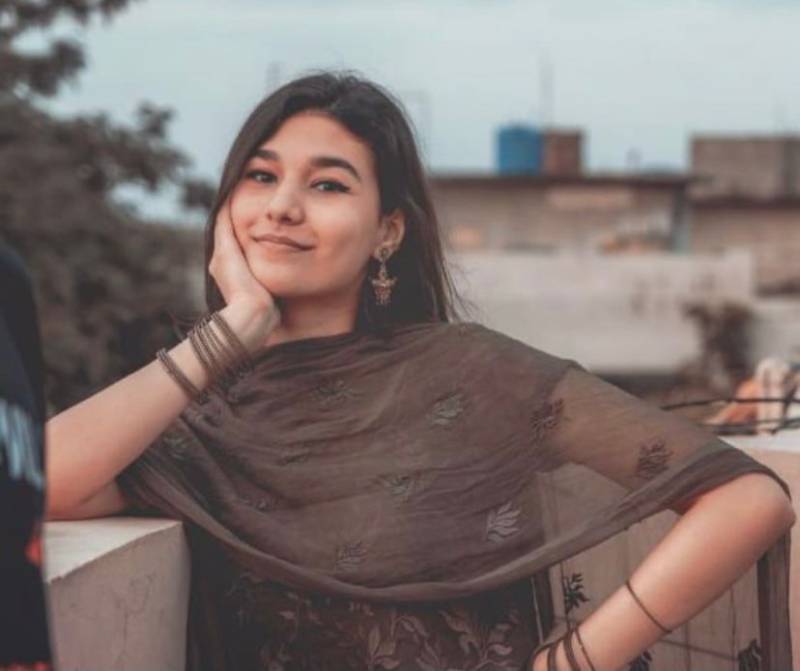 This time around, Gill was spotted enchanting the audience as she left the admirers nostalgic by signing the iconic song by 'Tere Bin Nahi Lagda Dil Mera Dholna' Nusrat Fateh Ali Khan.

Shae's version won hearts online and her comment section was filled with praises and compliments. Here is the enthralling video of the Pasoori star.

Coke Studio season 14 has plenty of spectacular offerings however 'Pasoori' is hands down one of the most popular songs to come out of this season. 'Pasoori' was sung by Ali Sethi and Shae Gill who rose to prominence due to her smashing music debut.

Coke Studio sensation Shae Gill has slammed the haters after receiving flak for publicly expressing her condolences to ...