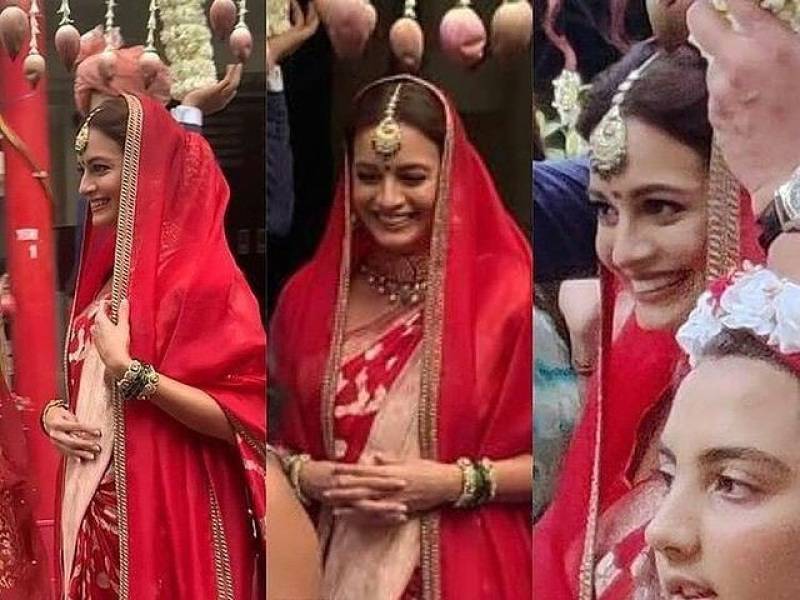 MUMBAI – Indian actress Dia Mirza got married to her businessman beau Vaibhav Rekhi in a traditional ceremony in Mumbai.

According to the Indian media, celebrations are in full swing as the 39-year-old actress ties the knot in the presence of her family and close friends.

Looking stunning in her all-red bridal ensemble, Mirza makes a gorgeous bride as first pictures from her intimate wedding arrive online.Sharing her pictures on social media, the newly weds were beaming with happiness. 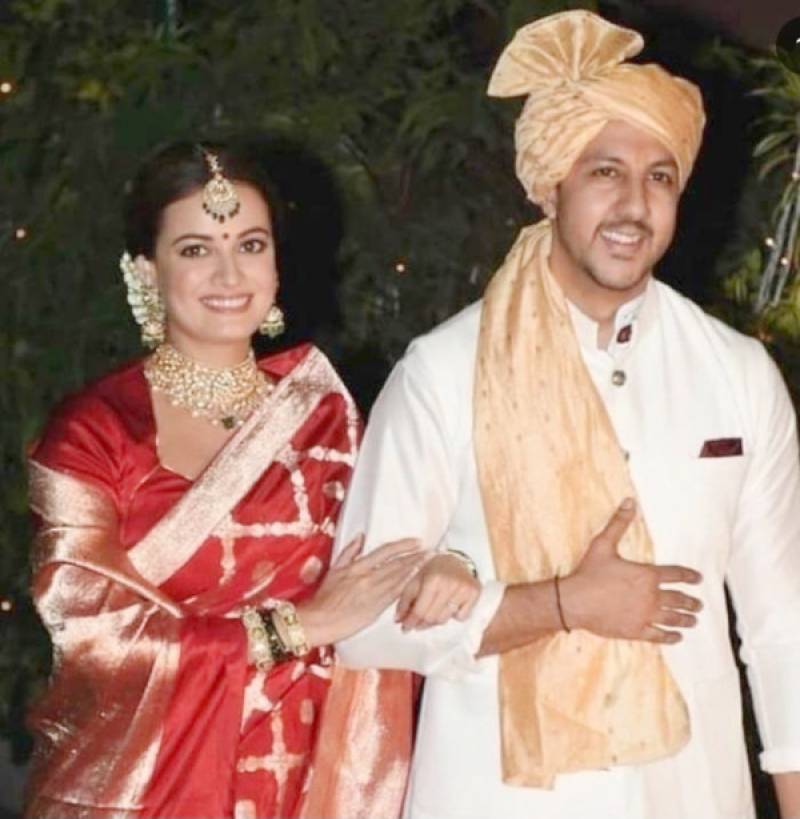 The Bollywood diva and Indian businessman Vaibhav have been dating for the past couple of months but kept their relationship private.

While the nuptials details and guest list have not yet been officially revealed,  industry figures such as Malaika Arora and Rajkumar Hirani are expected to attend the ceremony in Mumbai. 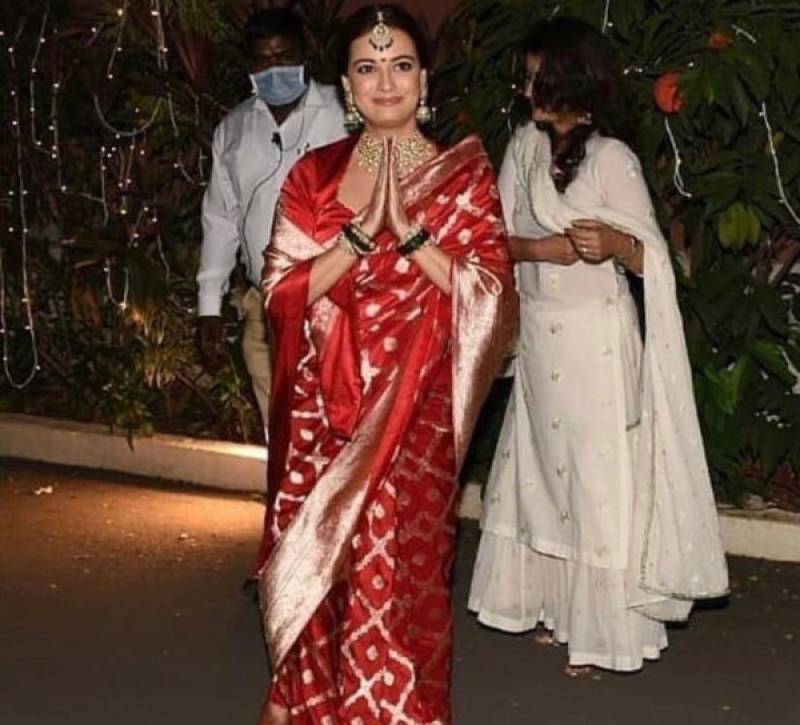 Earlier Dia had taken to her Instagram as she shared bridal shower pictures along with her hennaed hand. The Padmaavat star Aditi Rao Hydari took to Instagram handle, tagging the groom Vaibhav hinting at the 'Joota Chupai rasam'. 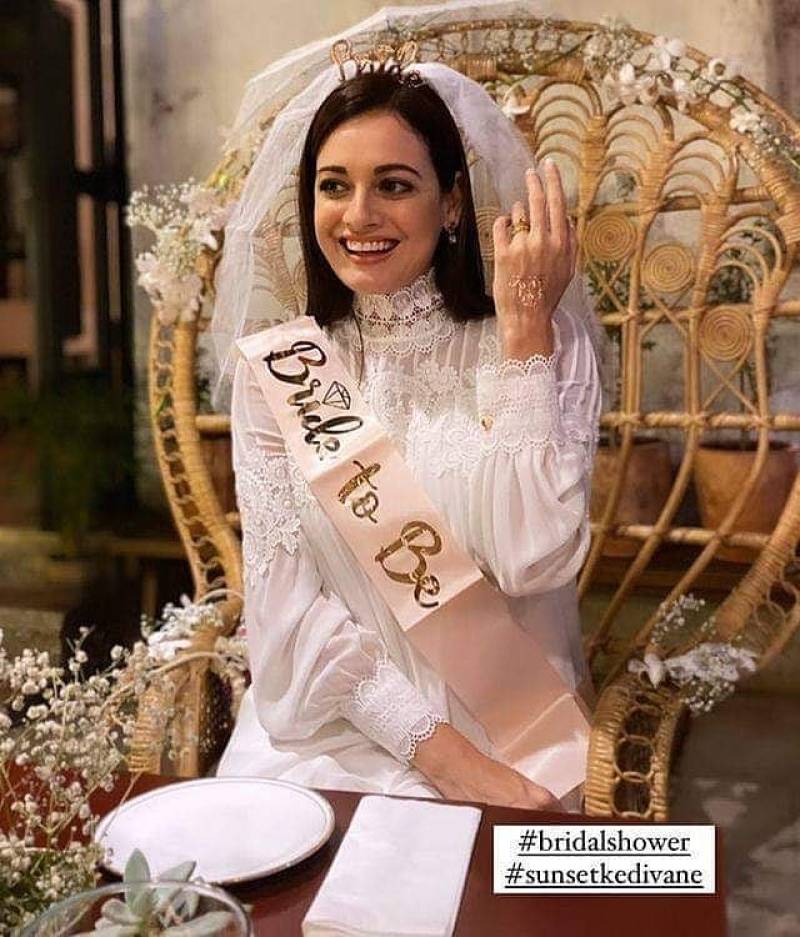 Previously, Mirza was married to Sanhil Sangha but parted ways with him after five years of marriage. On the work front, Dia will also feature in Telugu action-thriller Wild Dog.

Last month, Varun Dhawan tied the knot with his longtime girlfriend Natasha Dalal in Alibaug in the presence of their family and close friends.