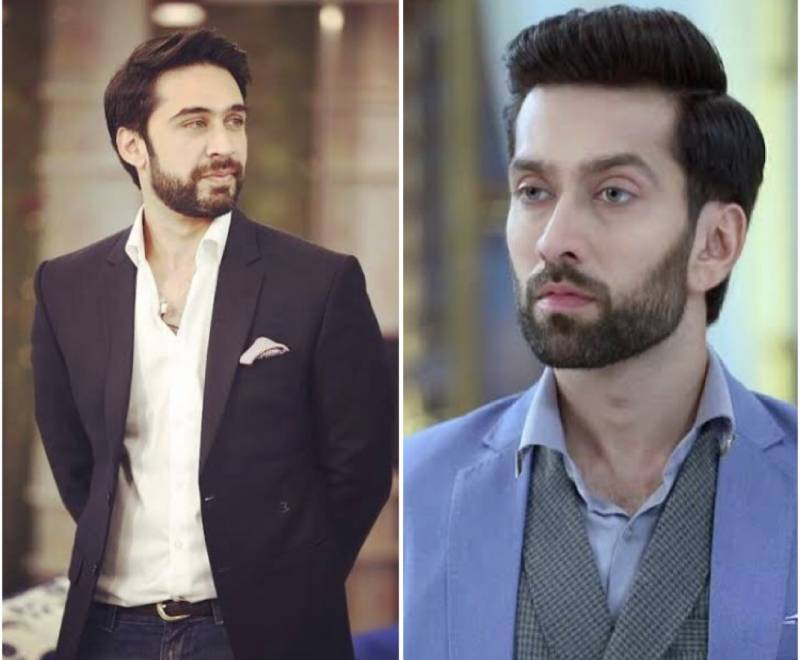 Maybe The Lizzie McGuire’s story wasn’t so dubious after all.

We all likely have a doppelgänger in the world somewhere. And that's not just restricted to everyday people who are bumping into their twins. Celebrities do, too and actor Ali Rehman Khan, has already found one!

Indian actor Nakuul Mehta shares an uncanny resemblance with Khan as pointed out by a Twitter user who did a side-by-side comparison.

Itni resemblance 😮
They are different actors; one is @alirehmankhan and the other actor is @NakuulMehta pic.twitter.com/tN2dKFQ0EQ

"Itni resemblance. They are different actors; one is Ali Rehman Khan and the other actor is Nakuul Mehta," the user Tweeted.

And both stars seem to have warmed up to the similarity.

Tagging Khan in his Tweet, Nakuul wrote,” 6 degrees of separation & all that.”

Khan responded to Mehta, saying,” "Told you going to that Kumbh ka maila was a bad idea.”

Told you going to that kumbh ka maila was a bad idea @NakuulMehta 😅 https://t.co/DobMRHpE85

The two definitely look like twins and we can spot the similarities between them, can you?