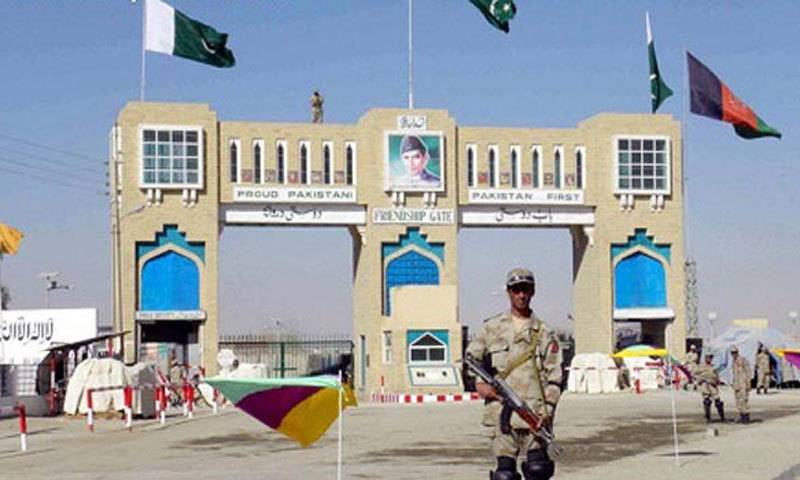 ISLAMABAD – Pakistani officials Thursday shut down the Chaman border with Afghanistan for security reasons halting all kinds of travel across the frontier including trucks carrying goods.

Interior Minister Sheikh Rashid Ahmed speaking with media reporters said that the crossing may be closed for some days due to security threats.

“We are proud of our security institutions for the service they are rendering for the security of the country”, he said while adding that “Pakistan desires peace and stability in the neighboring country as peace in Afghanistan is paramount for our country”.

Responding to a question about the alleged abduction of the daughter of the Afghan Ambassador, he said "the efforts were made to blame us for the incident but all speculations were put to rest after release of latest pieces of evidence".

The Taliban on Friday closed a major frontier with Pakistan, demanding a complete dismissal or leniency in visa ...

Rasheed also expressed heartfelt sorrow over the demise of Hurriyat leader Syed Ali Gilani and said that the entire nation pays tribute to the freedom fighter, who will continue to live in the hearts of the people.

Commenting on the internal politics, he said PML-N president Shahbaz is talking about a national government while on the other hand, the other leader of the party is outrightly refusing talks with the government.