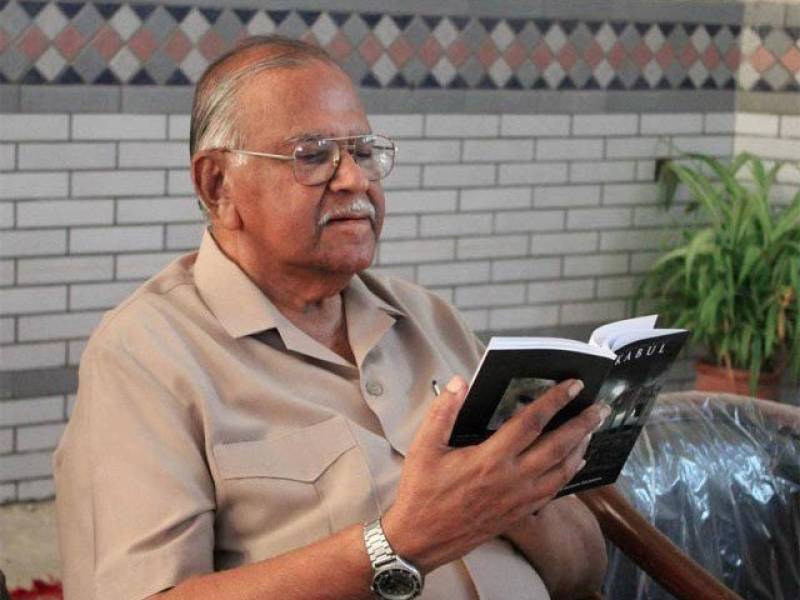 KARACHI - The hero of 1965 war, retired Air Marshal Azim Daudpota who also served as Governor of Sindh passed away here on Monday. He was 84.

He was suffering from multiple diseases. Funeral prayers were offered at Pakistan Air Force (PAF) Shahra-e-Faisal base at 1:30 pm, and he was buried at PAF graveyard, Korangi base.