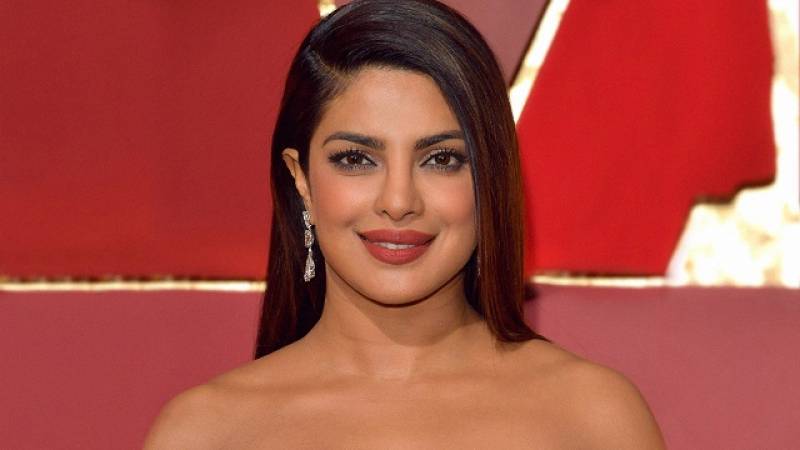 According to American digital magazine BUZZNET.com, Quantico star Priyanka Chopra secured the second position while Beyoncé topped the list! The competition was based on online voting, only open to people from LA.

This list is composed of: The strongest, intelligent, desirable, popular, attractive, beautiful, successful women in 2016 /2017. More than 7 million people voted in the poll and the names are chosen by people.

Thank u @BUZZNET and all who voted. @Beyonce is my number 1 too!! https://t.co/N6F8syOdsz