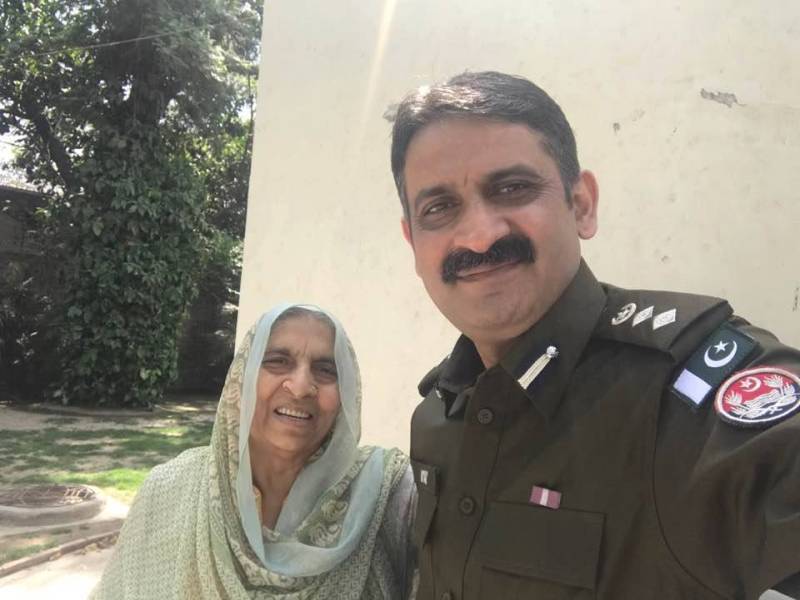 LAHORE: Punjab Police personnel get a makeover on Monday with new olive green uniforms as the traditional black and khaki colour has been replaced. 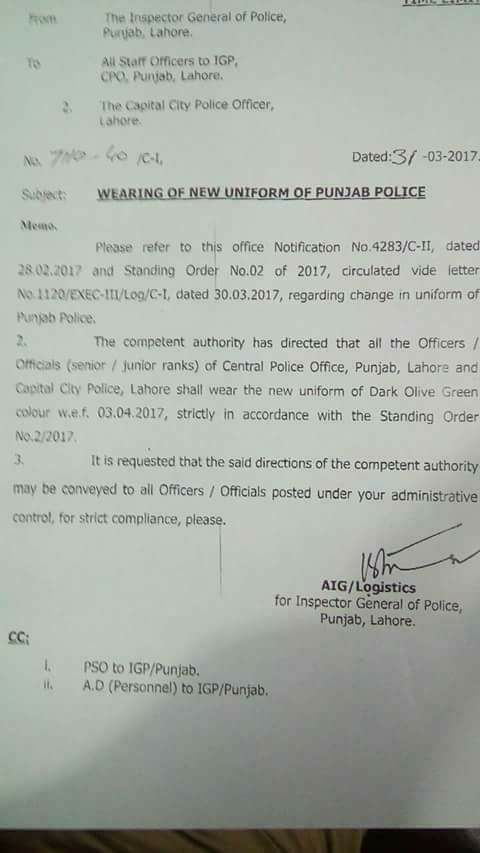 Implementation of wearing the new uniform has initially been begun from Lahore, while it will will be implemented throughout the province by October.

After Lahore, Rawalpindi will get uniform on April 30, Faisalabad May 30, Multan June 30, Sheikhupura July 30, Gujranwala Aug 30, Sargodha and Bahawalpur Sept 30 and Sahiwal and Dera Ghazi Khan on October 30

According to local media, office staff will tuck in their shirts whereas field staff's shirts will be put on untucked.

The Lahore police and central police would wear olive green uniforms and that the field staff would be allowed to wear T-shirts and p-caps in the summers. 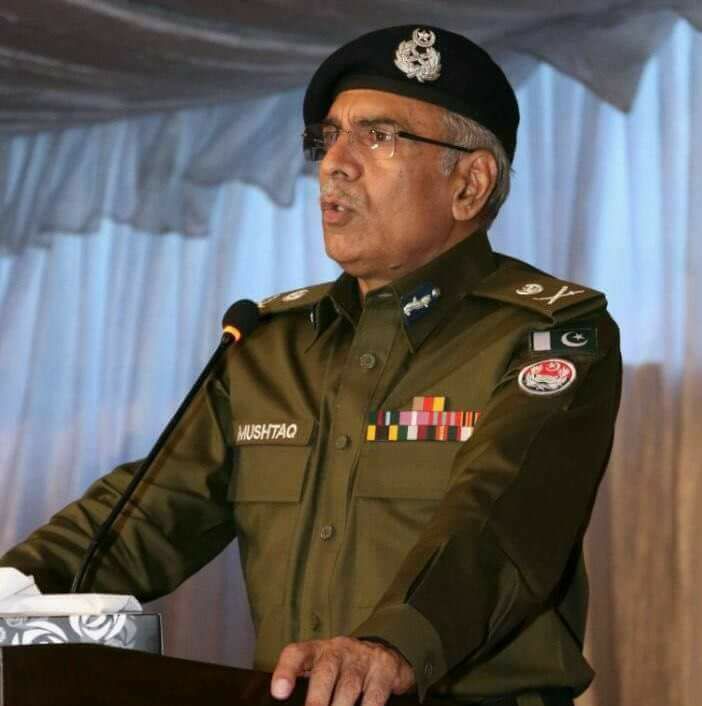 This is how IG Punjab Mushtaq Ahmad Sukhera looks in new uniform. 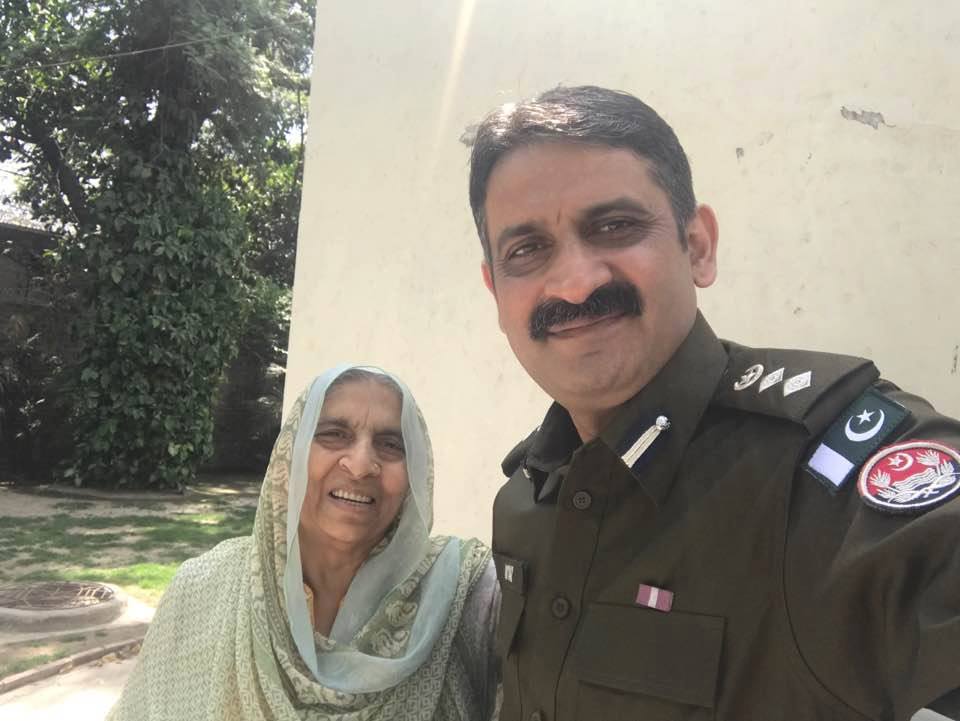 SSP (Admin) Lahore Ayyaz Saleem shared a selfie picture on Facebook in which he is seeming happy to pose with his mother wearing new uniform.

A policeman Shahzad Butt also shared his picture on Facebook.

A policeman Shahzad Butt also shared his picture on Facebook. 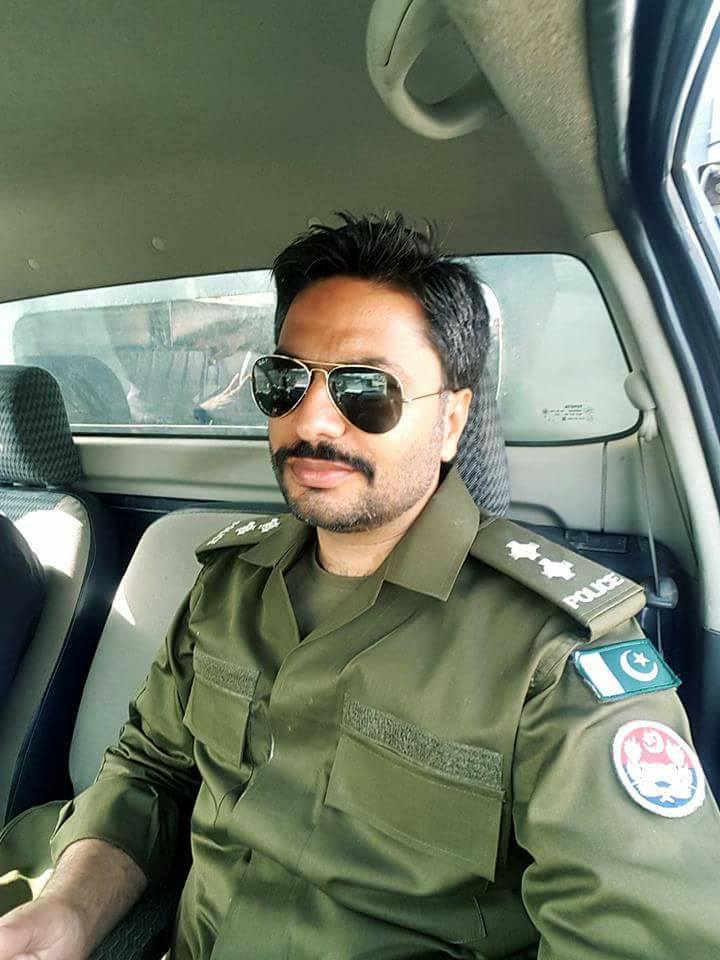 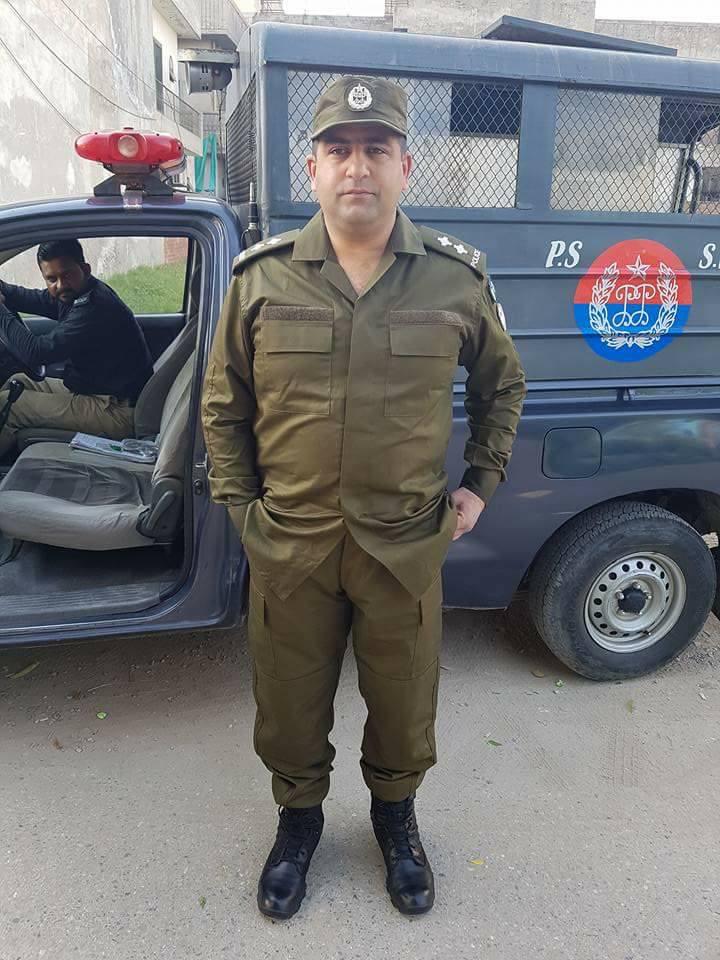 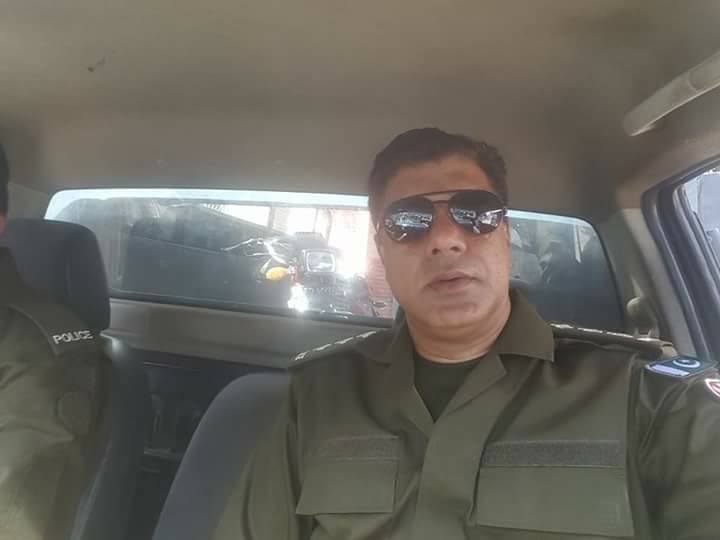 Some officials are terming the day as "Eid day" after wearing the smart olive green uniform.

While talking to Daily Pakistan, a policeman expressed his feelings after wearing new uniform.