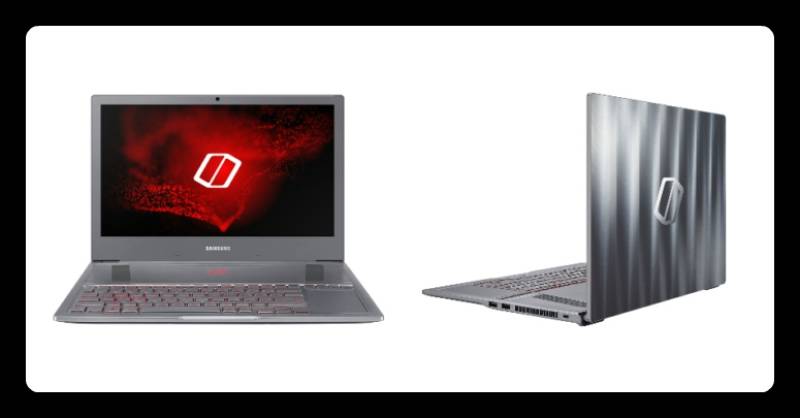 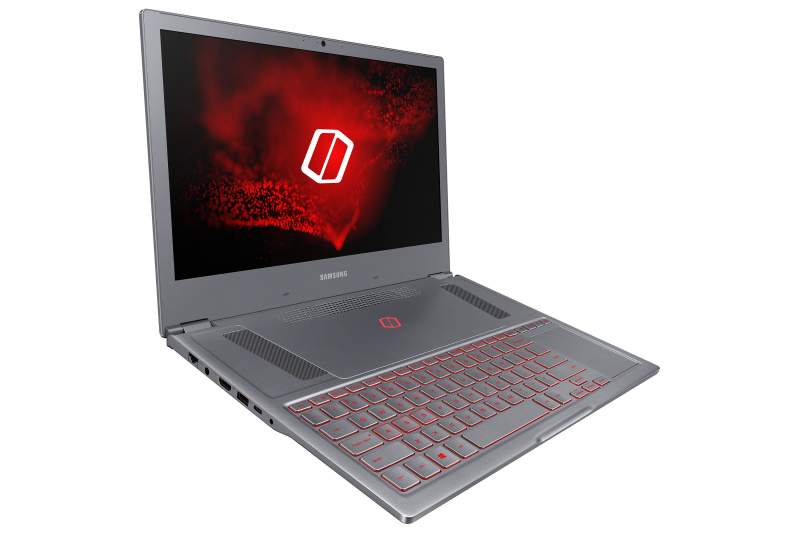 The Odyssey Z supports up to 1TB of solid-state storage with an NVMe PCIe drive, 16GB of 2,400 MHz DDR4 memory and 6 GB of GDDR5 memory for GPU. 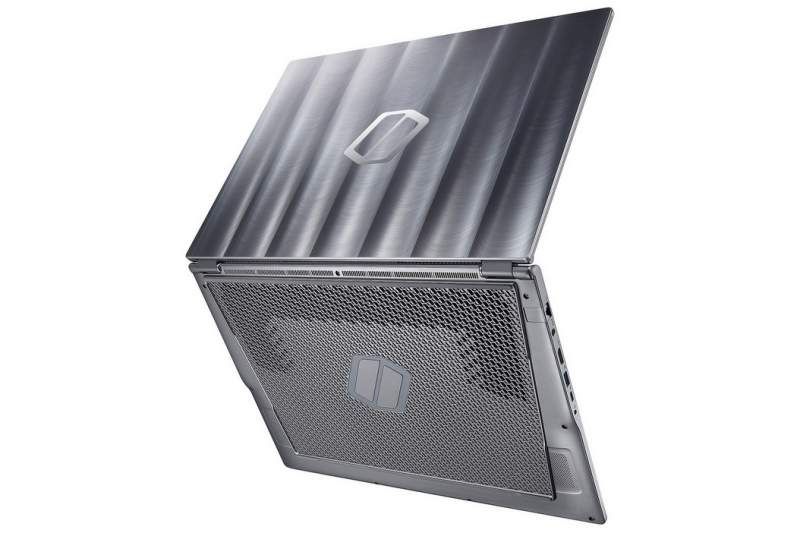 The custom designed Dynamic Spread Vapor Chamber is an intelligently made airflow, which covers both GPU and CPU from edge to edge for optimal heat management.

The new laptop comes with a 54 Wh battery, 1.5 W speakers, a backlit keyboard with crater keycaps and enough USB ports to hook up a VR headset. There’s also a shortcut to start recording gameplay and another to trigger Silent mode, which brings fan noise down to 22 dB.

The Odyssey Z is available in selected countries including Korea and China in April, and will be launched in the United States in Q3.