Riz Ahmed may be joining the cast of 'Wonder Woman 2' 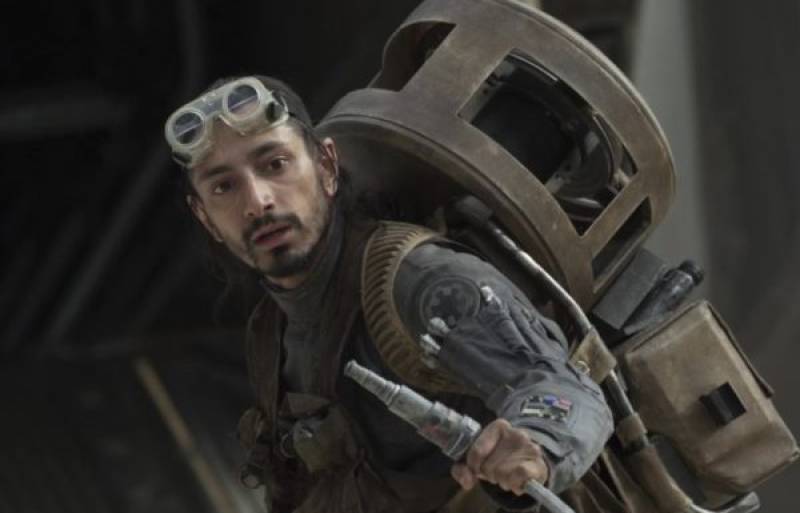 LOS ANGELES - After news of Narcos actor Pedro Pascal and Kristen Wiig joining the cast of Wonder Woman 2 came afloat, now it is Riz Ahmed's turn to be starring in the sequel, as per rumors.

The Reluctant Fundamentalist and Star Wars: Rogue One actor will be joining the cast of 'Wonder Woman 2', as per Metro UK.

Film critic Jeff Snieder told what he thinks Riz's role would be in the film, "There were two decently sized male roles for  Wonder Woman 2. One was a slippery conman type and the other was an opposing business man. I heard Ahmed might be roped in for that role."