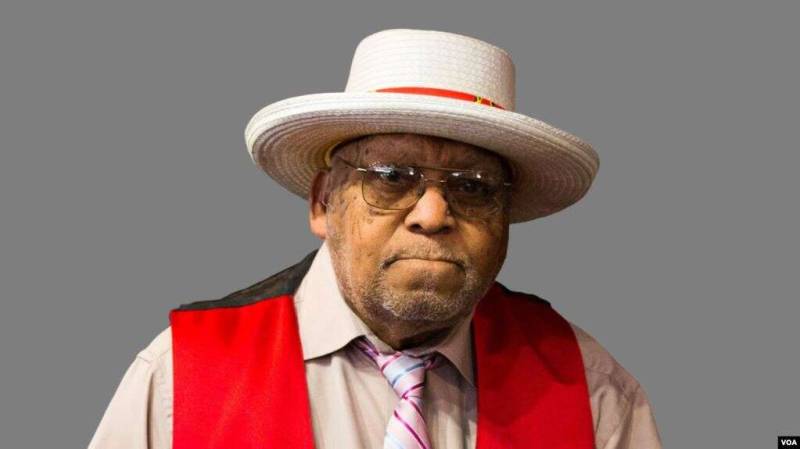 NEW YORK - Jazzman Ellis Marsalis, patriarch of a family of big names in jazz, died Wednesday at the age of 85, after contracting the coronavirus, announced his son Branford.

This pianist and teacher, who has appeared on dozens of albums over a decades-long career, is the father of trumpeter Wynton and saxophonist Branford Marsalis.

"It is with great sadness that I announce the death of my father, Ellis Marsalis Jr., as a result of complications from the coronavirus," said his son Branford said in a statement on his website, adding that he had been hospitalized on Saturday.

"My father was a giant in music and teaching, but an even greater father," said Branford. "He put everything he had to allow us to develop the best of ourselves."

For his part, Wynton Marsalis posted on Twitter photos of himself with his father, with the epitaph "Ellis Marsalis, 1934 - 2020. He died as he lived: accepting reality".

Born in New Orleans, the center of the jazz world, in November 1934, Ellis recorded with Cannonball and Nat Adderley, Marcus Roberts and Courtney Pine.

At the same time as a mentor for his sons, Wynton and Branford, who became two of the most famous jazz musicians, he got involved in the New Orleans Center for Creative Arts, the University of New Orleans, and Xavier University of Louisiana.

The New York club Jazz at Lincoln Center, of which Wynton is general and artistic director, declared "to say goodbye, with sadness and a heavy heart to Ellis Marsalis, one of the most famous artists and music teacher of his time and of all time".