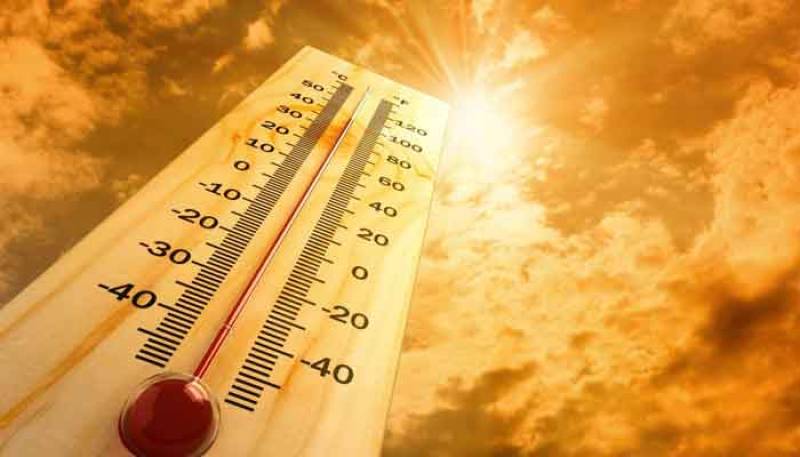 KARACHI – The Met office on Saturday recorded the temperature in Karachi at sizzling 44º Celsius in the afternoon as the heat-wave continues to rage on in the port city.

The temperature rose to the point at 3pm, making it the hottest day of Karachi since Pakistan’s Independence in 1947.

Around four month ago from the Independence, Karachi city’s temperature had soared to 44.4 º Celsius on April 14, 1947.

Ongoing heatwave is likely to subside by Sunday (tomorrow), the Pakistan Meteorological Department said in an advisory issued on Saturday.

The sea-breeze, which plays a crucial role in cooling the city’s weather, , has also been suspended in the ongoing hot weather spell.

The Met office had earlier predicted maximum temperature likely to range between 40-42 ºCelsius today and will decrease to 37/38 ºC tomorrow.

The department has also advised citizens to take precautions during the hot hours. People have also been asked to avoid exposure to open sun especially during 11:00 am to 4:00 pm, peak heat hours, and use plenty of drinks.

Here is how people react to the hot weather before the summer season reaches its peak;

KARACHI – Three private hospitals vaccinating people in Sindh capital against the coronavirus disease will be ...