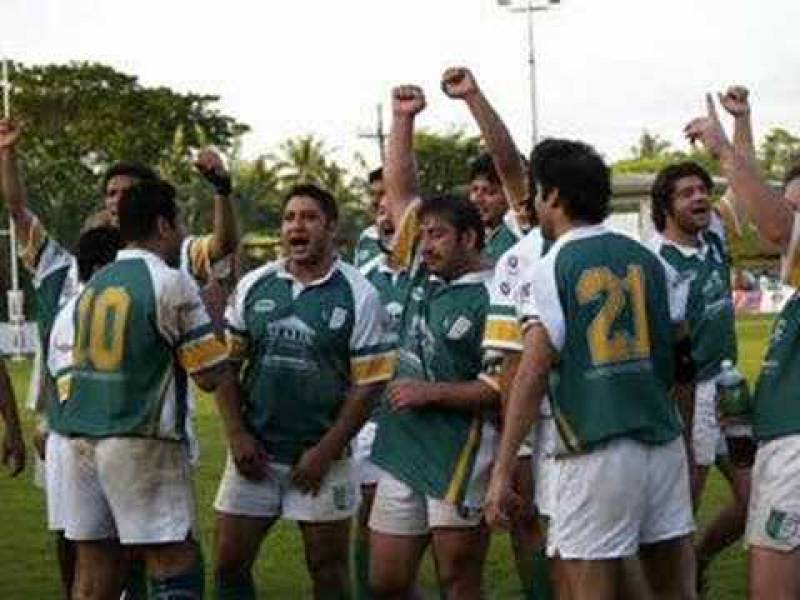 LAHORE – Pakistan Rugby Union’s ‘Get into Rugby Programme’ (GIR) is in full swing in different universities and colleges.

“Get into Rugby" has given a new identity to rugby in Pakistan and it has given number one status to Pakistan at Asia level due to the extraordinary success of this programme,” he added.

“We are making the best use of the summer vacations in the educational institutions by exposing them to the early level of the game,” he said.

Shakeel Ahmed is supervising a GIR Session in King Edward Medical University Lahore and 17 future doctors are learning finer points of the game. “We are running a similar activity at Cathedral School where more than 100 students are learning the game.”

Coach Waseem is running GIR session at Govt College for Women Baghbanpura and 10 girls are undergoing training. In The Smart School, coach Waseem Ahmed is imparting training to 15 students. Shakeel said that the PRU is following a comprehensive action plan to develop the game on solid lines.

“Rugby is gaining rapid popularity among youth which is evident from the fact that more and more young players are coming to the fold of PRU to attend rugby learning and grooming activities throughout the country,” said Shakeel.

He said that Asian Rugby Union has acknowledged the efforts and hard work of PRU in successfully implementing GIR. “Due to such strenuous efforts, Pakistan is at number one spot in the execution of GIR,” said a PRU official. -APP