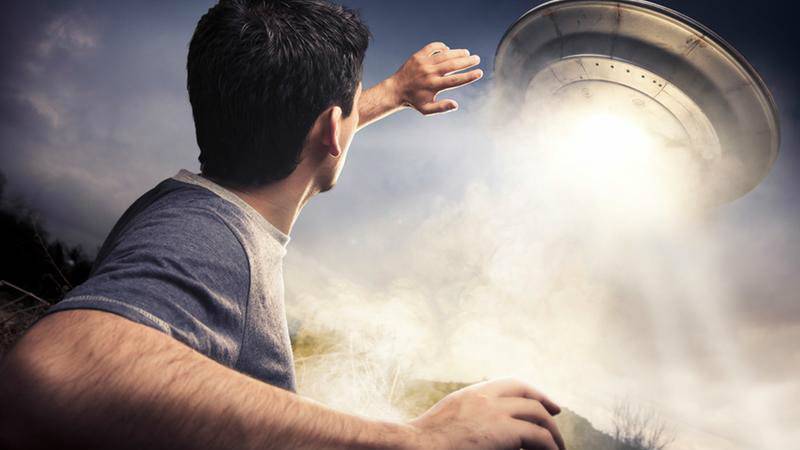 WASHINGTON, DC - The National Aeronautics and Space Administration (NASA) is hiring someone who can defend Earth from alien contamination.

The full-time role of "planetary protection officer" will involve ensuring that humans in space do not contaminate planets and moons, as well as ensuring that alien matter does not infect Earth.

The job post reads: "Planetary protection is concerned with the avoidance of organic-constituent and biological contamination in human and robotic space exploration." 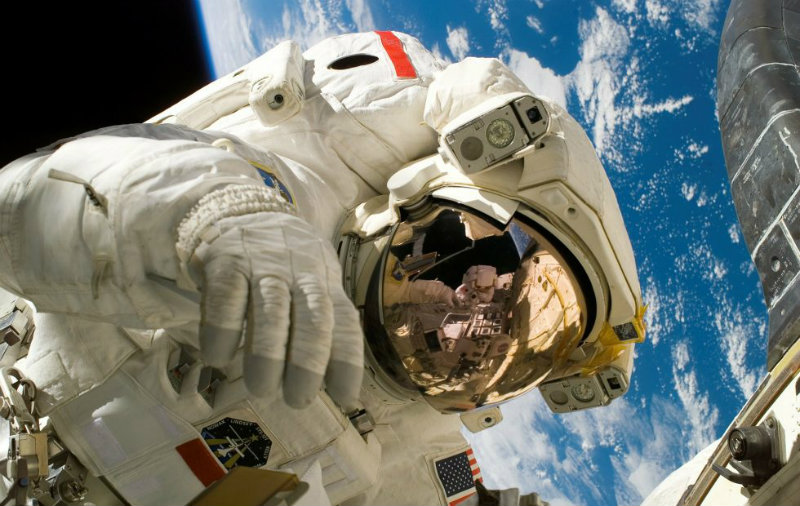 The three-year position — with a chance to extend it to five years — was created after the US signed the Outer Space Treaty of 1967, vowing to "pursue studies of outer space ... and conduct exploration of them so as to avoid their harmful contamination and also adverse changes in the environment of the Earth resulting from the introduction of extraterrestrial matter".

There is only one other full-time role like it in the world at the European Space Agency, says Catharine Conley, Nasa's only planetary protection officer since 2014 (according to Business Insider). She is relocating to the agency's Office of Safety and Mission Assurance. 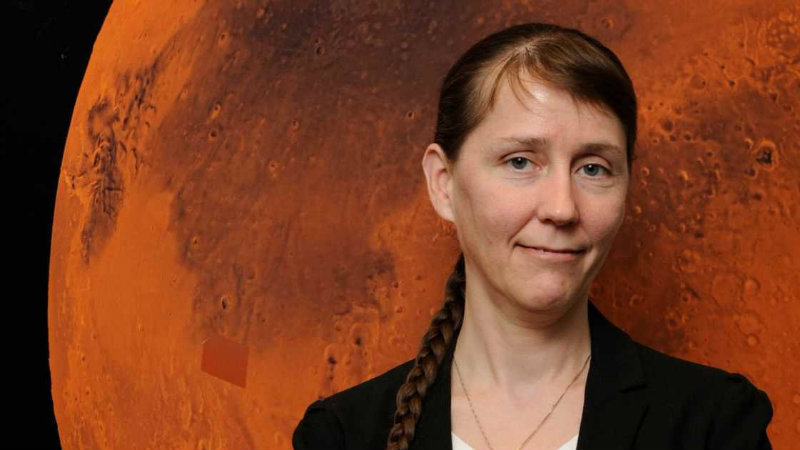 Under the international 1967 treaty, she explained that any space mission must have less than a one in 10,000 chance of contaminating an alien world, including making sure a robot or probe that is travelling past or photographing a planet does not cause harm. "It's a moderate level," Ms Conley said. "It's not extremely careful, but it's not extremely lax."

Similarly, the new employee would work to protect Earth from potential contamination by planets like Mars, which scientists say may have once been covered in water and supported life — and there may be chance of life there now.

The new hire will likely be part of the upcoming Nasa expedition to Europa, a moon of Jupiter. The $2.7b (just over £2b) Europa Clipper mission, approved by Congress, plans to map the moon's surface and analyse whether it could be habitable. The probe could crash land, however, which is a circumstance the planetary protection officer should prepare for.