Nasir Khan Jan just had a terrible 'accident' during his live feed, social media is ruthless 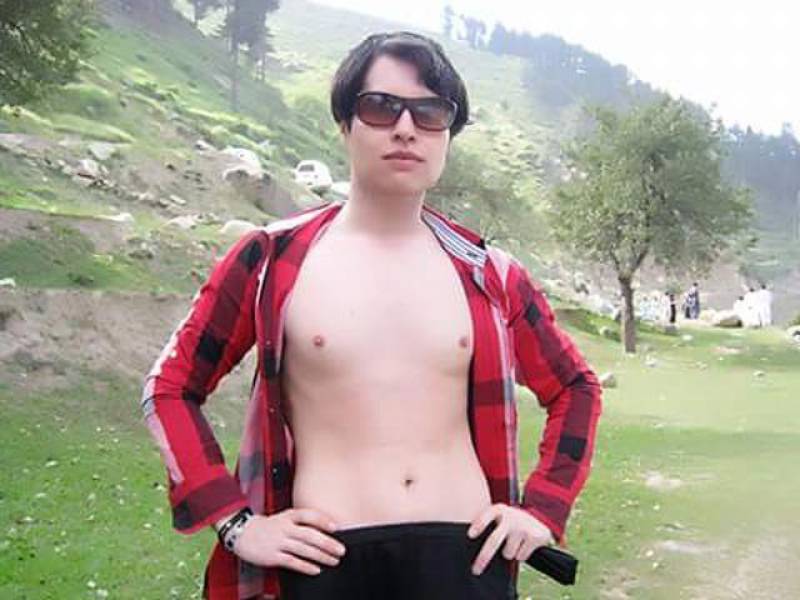 LAHORE - Nasir Khan Jan is not being spared after he flashed himself to social media by 'accident'. However, he instantly issued a written apology and also made a video to let fans know that he had not intentionally carried out the stunt. Nasir had earlier gone live when he did not realize his Bermuda was torn and his sensitive area was visible to the public following the live stream.

Social media went crazy trolling the social media star. It was a nostalgic feeling though because we used to see similar comments degrading Qandeel Baloch two years ago, however she was not at all forgiven because she was a woman after all. Nasir was provided with the benefit of doubt that this exposing was not intentional.

People were enjoying the scandal wholeheartedly!

Some defended him with justifications.

Here is the traumatizing video!

Posted by Saqib Ur Rehman on Wednesday, August 1, 2018