What made Sara Ali Khan apologise to her parents? 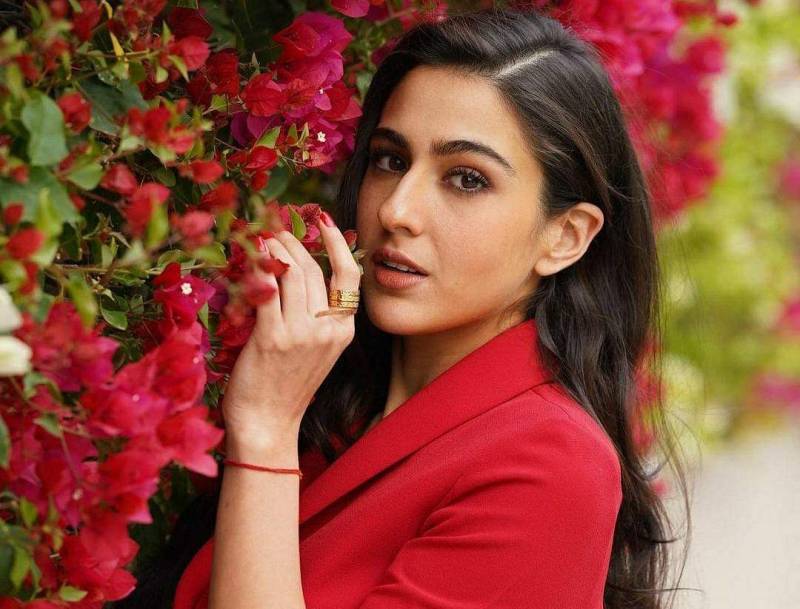 With an apology to her parents Saif Ali Khan and Amrita Singh, she has left her massive fan following worried, as she posted a video with a cut on her nose.

The 25-year-old star kick-started the video with her famous one-line jokes,  "Knock knock. Who's there? Knock. Knock who?” she asks.

Further, she removes the bandage to reveal her bleeding nose and said, “More like, knock out.”

On the work front, Khan will be next seen in Atrangi Re co-starring Akshay Kumar and Dhanush.

Princess of Pataudi family, Sara Ali Khan is a hardcore fitness enthusiast. For the 25-year-old star, a strict fitness ...