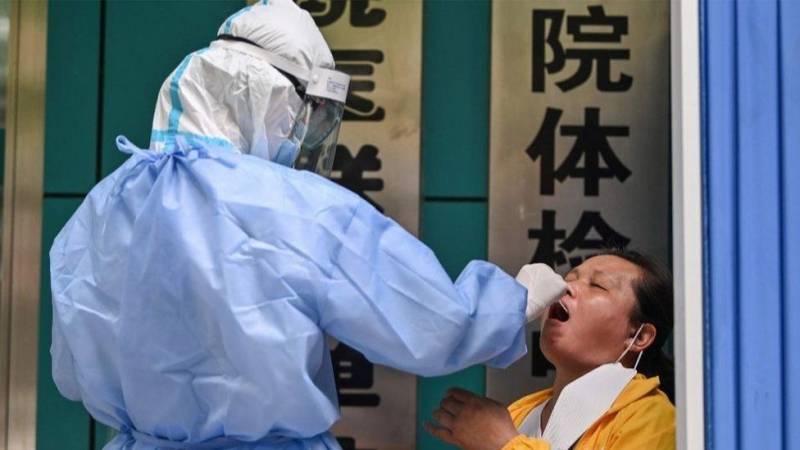 Authorities in the Chinese city of Wuhan have decided to test the entire population of the city after a handful of people tested positive for coronavirus there.

Wuhan has recorded seven locally transmitted cases - the first local infections in more than a year.

The city of 11 million people came into the spotlight after the coronavirus was first detected there in 2019.

China is currently seeing one of its biggest outbreaks in months, with 300 cases detected in 10 days.

Some 15 provinces across the country have been affected and this led the government to rolling out mass testing measures and lockdown restrictions.

Authorities have attributed the spread of the virus to the highly contagious Delta variant and the domestic tourism season.

The announcement in Wuhan came as China reported 90 new virus cases on Tuesday.

The National Health Commission said 61 of these were locally transmitted - compared to 55 local cases a day earlier.

China had been largely successful in controlling the virus within its borders. However, this new spread, which was first detected among workers at a busy airport in Nanjing, has sparked concern.

Authorities have tested 9.2 million residents of Nanjing three times and imposed lockdown on hundreds of thousands of people.

But over the weekend the spotlight turned to popular tourist destination Zhangjiajie in Hunan province, where many of the latest cases have emerged. Travellers from Nanjing were thought to have visited the city recently.

Health officials have zeroed in on a theatre in Zhangjiajie, and are now trying to track down about 5,000 people who attended performances and then travelled back to their home cities.