Pakistani rupee bounces back as US dollar drops to Rs227 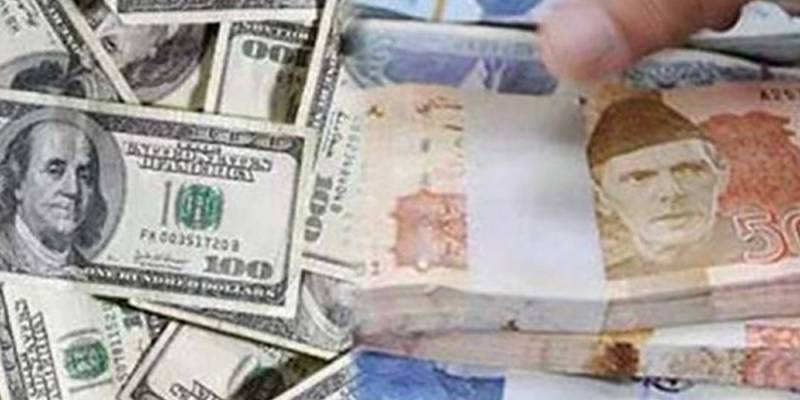 KARACHI: The US dollar continued to lose ground against the Pakistani rupee during intraday trade in the interbank market as the South Asian country managed to arrest rising import bill in July.

During Wednesday's intraday trade, the greenback dropped by Rs11.38 and was being traded at Rs227 against the rupee. The dollar closed at Rs238.38 on Tuesday in interbank market.

The development comes after the local currency witnessed historic low level against dollar due to depleting reserves and uncertainty over revival of IMF’s loan programme.

A day earlier, IMF’s Resident Representative for Pakistan Esther Perez Ruiz ended the uncertainty by announcing that Pakistan had finally met the last prior action required for the release of $1.1 billion of bailout funds from the IMF under the seventh and eighth reviews.

The global lender's official however mentioned that the meeting of the IMF board to release the bailout funds for Pakistan is tentatively planned for late August, once adequate financing assurances are confirmed by the South Asian country.

As of July 31st, the petroleum development levy stood at Rs10 per liter on petrol and Rs5 each on HSD, kerosene, and LDO, reports suggest.