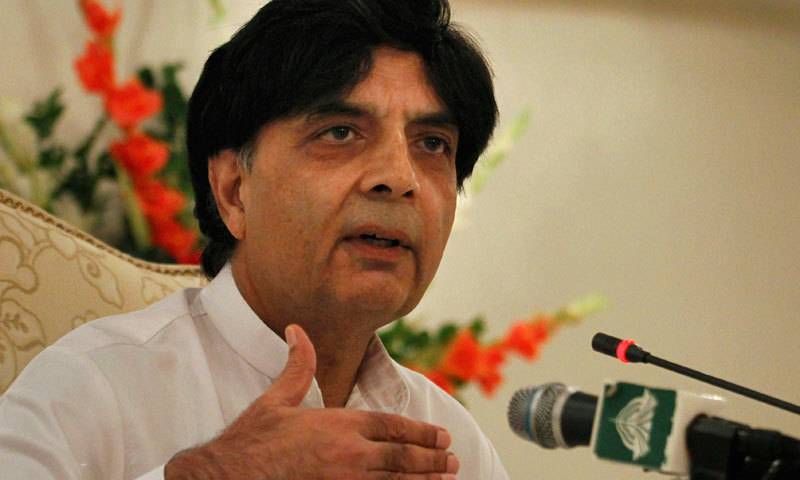 ISLAMABAD (Web Desk) - Interior Ministry has issued orders for the registering of FIR in Imran Farooq murder case. The case will be filed at the office of the Director of Anti-Terrorism Wing of FIA, Islamabad.

According to sources the said Wing was accorded the status of police station through a notification issued on September 23.

Suspects Moazzam Ali, Khalid Shamim, Mohsin Ali and Kashif will be nominated in the FIR. Three suspects are in arrest of security forces while Interior Ministry has not confirmed whether suspect Kashif Ali is dead or alive.

After the filing of the FIR the three arrested suspects will be handed over to the custody of FIA.