PCB sells off teams for Pakistan Super League (PSL), Karachi is the most expensive 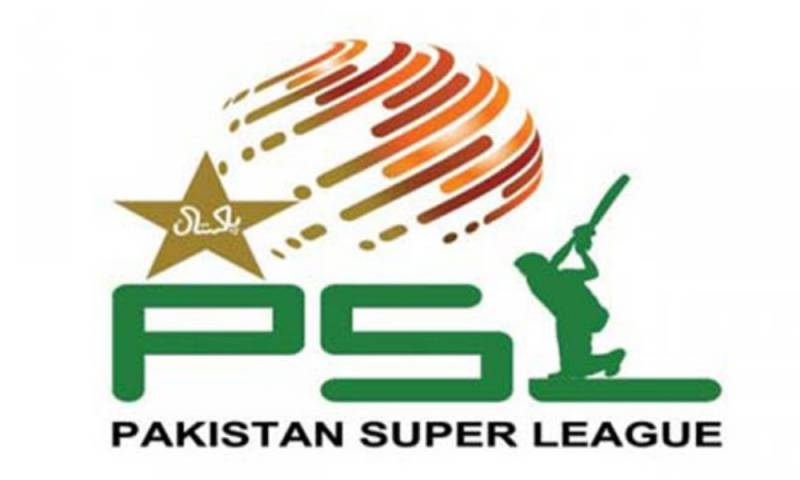 Salman Iqbal, CEO of ARY Group, has successfully bought the Karachi franchise. Rights for the Lahore franchise have been awarded to Qatar Oil. Islamabad's franchise has been sold to Leonine Global Sports.

Javed Afridi, CEO of Haier Group and a long-timer partner of Pakistan cricket, has won rights for the Peshawar franchise. "I am delighted with these positive developments and this is a major achievement in our PSL journey.

The best part is that all team owners are ardent cricket fans and their dedication will make this league a success.

In another successful development, one of Pakistan's oldest and biggest banks, Habib Bank Limited has joined the Pakistan Super League as title sponsor for the first three years of the league.

As a result of this partnership, the league will now officially be known as the HBL Pakistan Super League. Having reserved production rights to ensure international standard coverage, HBL PSL's broadcast arrangements have also been finalized for the next three years.

The coverage will be produced by world leaders Sunset+Vine. Matches will be aired in Pakistan on Ten Sports and PTV Sports. Global TV rights for the same duration have been sold to Tech Front, a UAE-based media rights acquisition company.

Commenting on this development, Najam Sethi said: "Having awarded production rights to Sunset+Vine, the next step was to ensure that we get the maximum number of eyeballs and I would like to welcome our media rights partners." The sale of all commercial rights - broadcast, franchise, and sponsorship - is perfectly in line with the league's budgetary estimates.

The first edition of the HBL PSL will take place from February 4-23 , 2016 with matches taking place in Dubai and Sharjah.