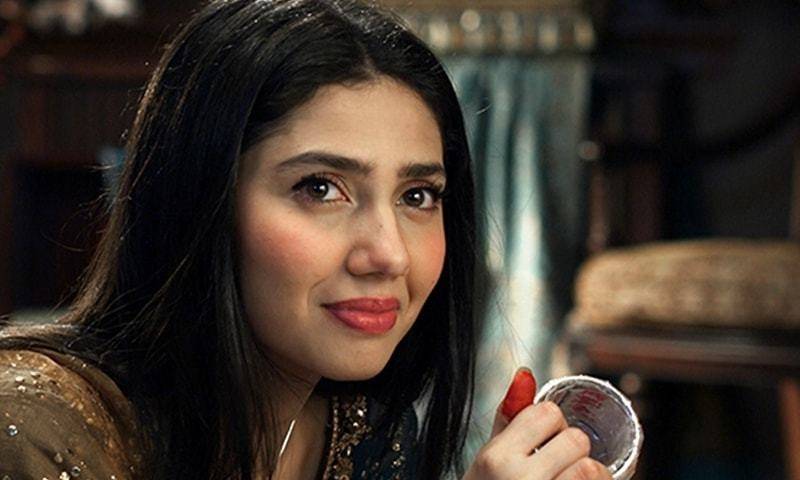 LAHORE - A 75-year-old Pakistani has has proposed to sizzling Pakistani actress Mahira Khan who recently starred in a Bollywood movie alongside Shah Rukh Khan.

The Lahore-based man in an exclusive interview with Daily Pakistan expressed that he wanted to tie the knot with Mahira Khan adding that the relationship would bolster her fame.

When asked about why he was only interested in Mahira Khan, the man replied that it was a matter of heart and he left it up to Mahira whether to accept the proposal or reject it.

'If Mahira marries me, I would take her to a country-wide trip and fulfil her dreams and wishes' he said.

He clarified that he already was married to two women who were busy in their children and so he wanted to enjoy relationship with another lady who would take care of him.

The real estate tycoon shrugged off concerns regarding financial issues adding that money was not an issue for him.

When asked about the juxtaposition between him and stardom of Shah Rukh, he replied that he was no less than Shah Rukh.

'What if Shah Rukh rules the screen, when we [I] would be on screen, it would be amazing too' asserted the businessman.