Ayesha Omar, Hasan Rizvi to be featured in Qurram's "Turn up the music Mr DJ!" 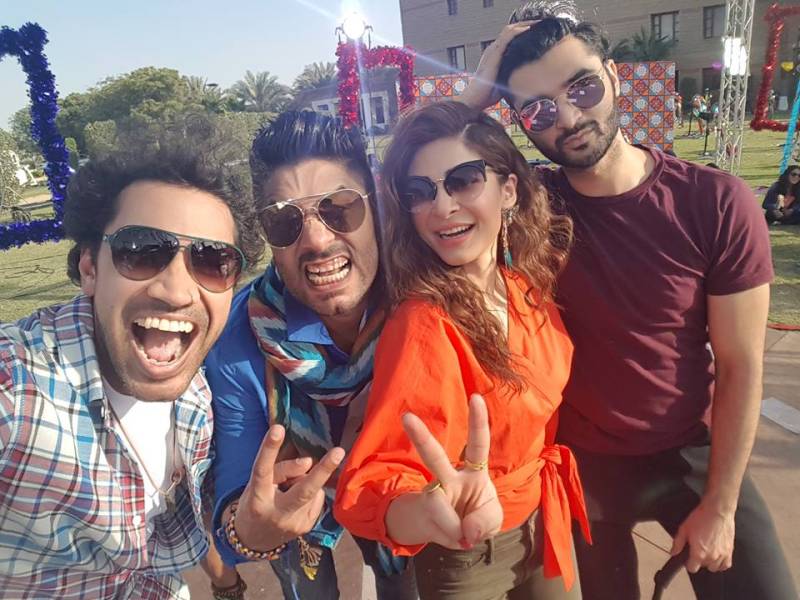 The modern Desan Da Raja, Qurram Hussain, is back in the second season of Cornetto Pop Rock with a sizzling dance number “Turn up the music, Mr. DJ!"

The video of the single features a star-studded cast, and WE LOVE IT! 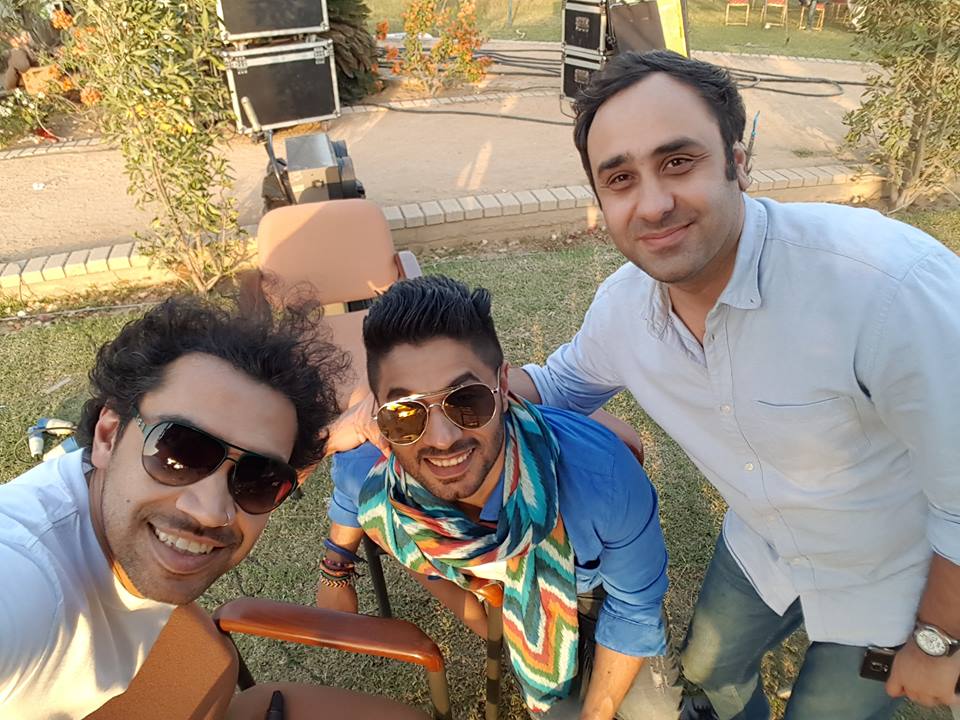 The stunning and effervescent actress Ayesha Omar and Hasan Rizvi, who is known for his proficiency in dance, are in the music video’s lead. (We are curious as to what kind of chemistry they will have together!) 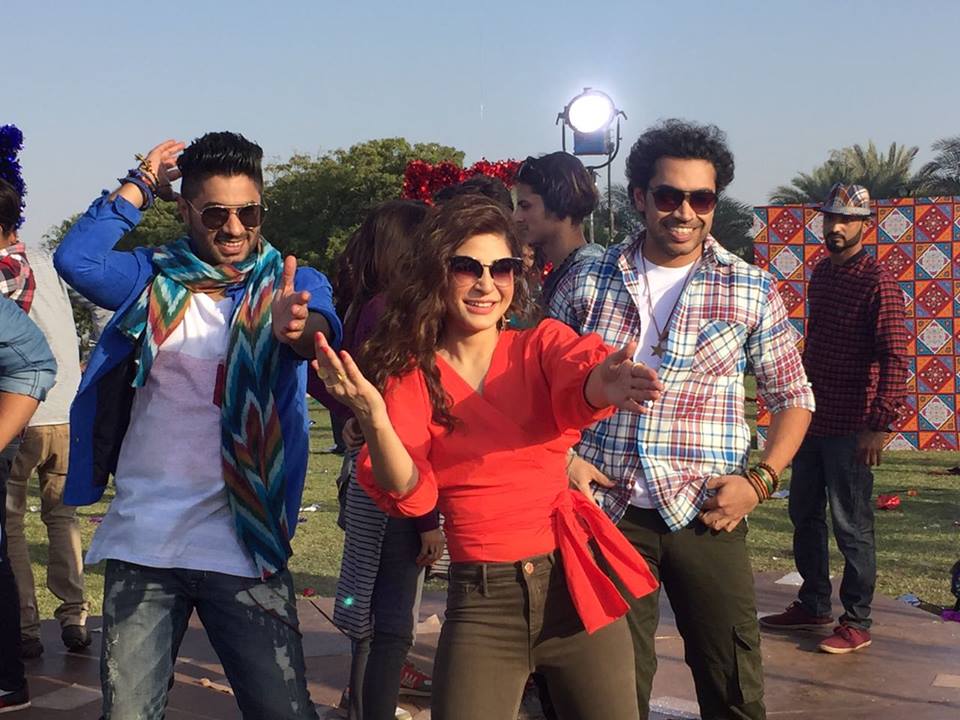 The video, set to release very soon, is being shot in Karachi these days with a large of group of dancers. It is being directed by Wajahat Rauf who also directed road-comedy Karachi Se Lahore and recently Lahore Se Agay. Qurram Hussain is also featured in the music video performing with Ayesha and Hasan Rizvi in the signature dance moves of the song.

Sharing his experience on social media, Qurram says said it isn’t easy to keep up with Ayesha Omar and Hasan Rizvi when it comes to dance, but he was in it to win in it! 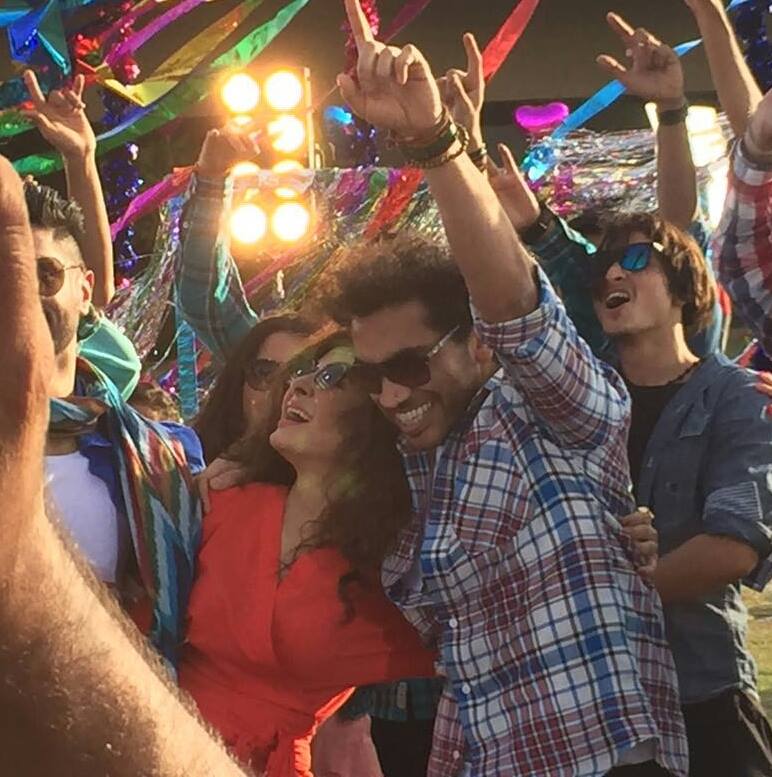 He hoped that this song would be another grand hit like his duet with Komal Rizvi, “Desan Da Raja (Sohni Kuri).”

This remake of the wedding number won the Google Award for being fourth most watched video in Pakistan on YouTube. Qurram says that the shoot for the video is almost done, and it would be released very soon. 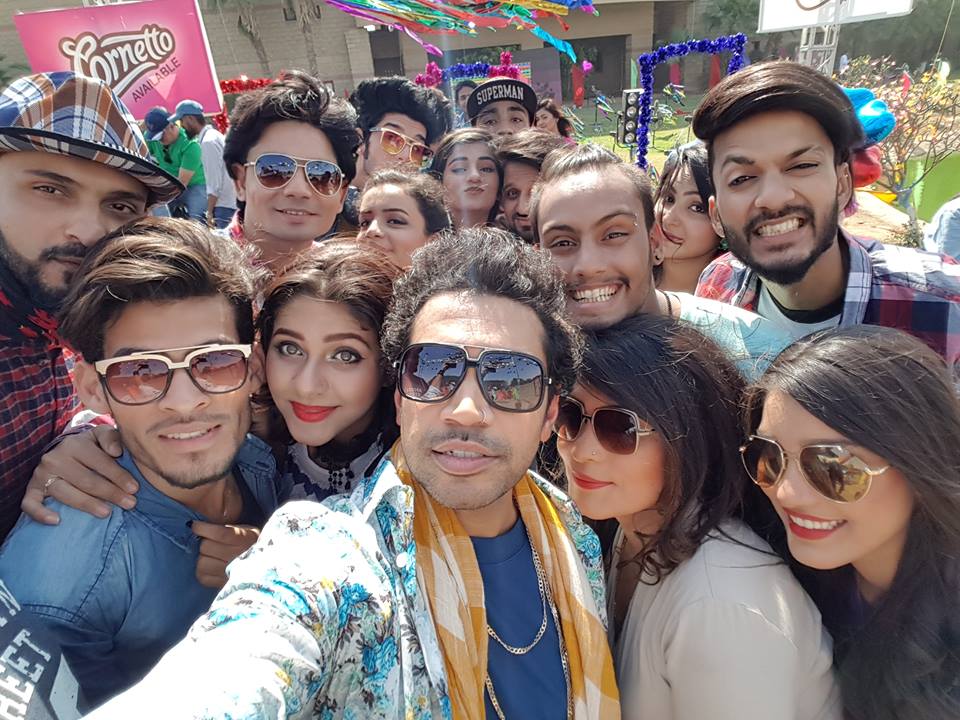 Cornetto Pop Rock will launch its promo for the Season 2 today (February 4) at a grand event where the lineup performances will be revealed. However, there is a report that there will be six music videos, and Qurram Hussain, who is also co-lead of Indo-Pakistan music duo (JoSH), has much more in this season which has not been revealed yet.

There is a buzz that Qurram once again is going to have a duet song in season 2 but the name of female co-singer is not revealed yet. When asked Qurram, he says “keep guessing!”