Nisar takes notice of crackdown against Uber, Careem in capital 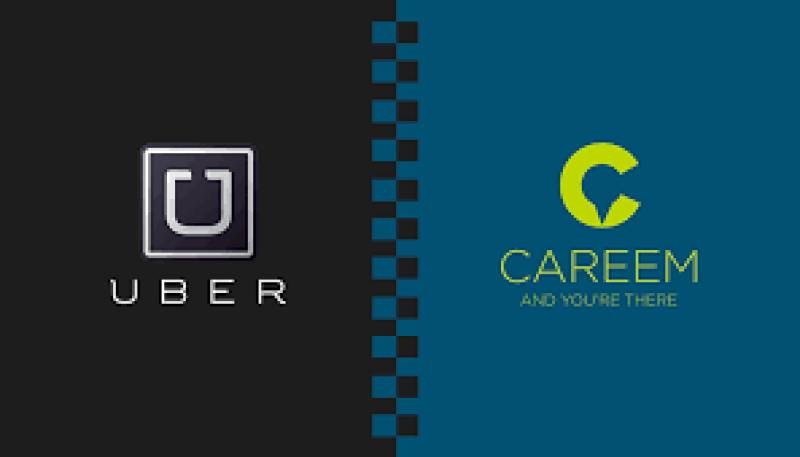 According to Interior Ministry sources, the minister sought a report from Deputy Commissioner regarding the ban on the ride-hailing service.

Earlier, it was reported that authorities in federal capital launched a crackdown against both services probably on the directives of Deputy Commissioner Islamabad and impounded several vehicles amid operation.

Transport secretary stated that vehicles have been impounded while crackdown against unregistered companies was underway.

It is relevant to mention that the Punjab government declared three online transportation companies – Careem, Uber and A One as illegal and directed the authorities to launch a ‘crackdown’ on them.

The notification issued by the administration on Monday ordered the relevant authorities to launch a crackdown on the cab aggregator companies that were running illegally in Lahore.