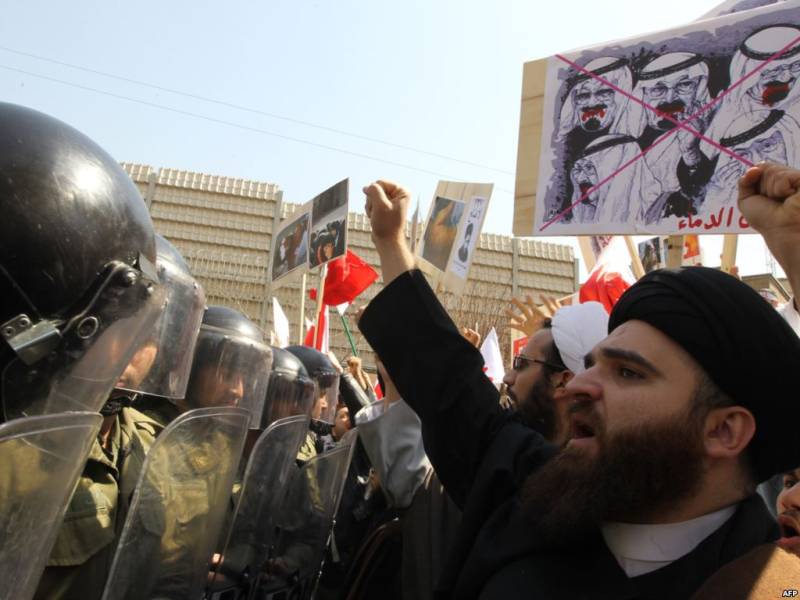 RIYADH (Web Desk) - Iranian ambassador in Riyadh has been asked to leave the country within 24 hours, local media reported.

The move comes only a day after Iranians stormed and set on fire the Saudi embassy in Tehran over the execution of prominent Shia leader Nimr Baqir al-Nimr.

The Kingdom of Saudi Arabia on Sunday ordered Iran’s Ambassador in Riyadh Hussein Sadiqi to leave the country within 24 hours. 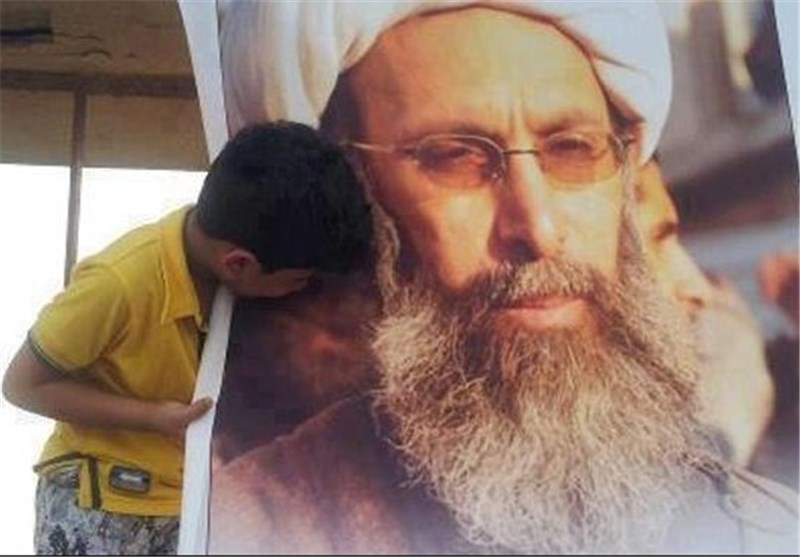 On Saturday, Saudi Arabia executed 47 people - most of them were convicted of al Qaeda attacks in Saudi Arabia a decade ago. But four - including Nimr - were Shia Muslims accused of shooting policemen during anti-government protests in recent years.

Iran’s Ministry of Foreign Affairs has condemned the execution of Nimr by Saudi Arabia. “While the Saudi government supports extremist groups, it cracks down on and executes its dissidents,” spokesperson Hossein Jaber Ansari said.