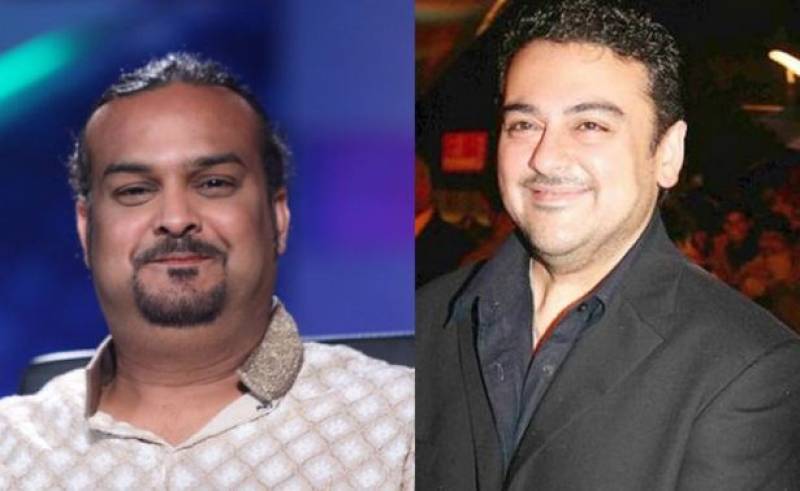 KARACHI (Web Desk) - Popular Pakistani Qawwal Amjad Sabri has vowed to take legal action against the producers of Bajrangi Bhaijaan for copying the song Bhar Do Jholi from him.

Salman Khan’s movie Bajrangi Bhaijaan is being eagerly anticipated by not only Indians but by countless fans of his as well in Pakistan. However, a controversial matter has arisen over the film’s song sung by Adnan Sami Khan, ‘Bhar Do Jholi’.

A legal battle by the qawaali’s original producers have ensued, with Amjad Sabri claiming that he was not contacted before ‘revamping’ the popular qawwali into the popular song for Bajrangi Bhaijaan. Pakistan’s biggest record label EMI and Amjad Sabri (who is heir to the renowned Sabri brothers) have announced that they would be taking legal action against the makers of Bajrangi Bhaijaan, ARY NEWS reported.

“Revamping the qawwali without my permission or consent is simply unethical and inappropriate. This is not an ordinary Kalaam; it’s the property of my family and will continue to be so for the coming seven generations. This is an asset of my father Ghulam Farid Sabri and my uncle Maqbool Sabri.”

“The Qawwali Bhar do Jholi is an EMI product which was not only released by EMI Pakistan but also recorded and produced under our banner. None of the authorities involved in the making of Bajrangi Bhaijan approached us to acquire the rights to the qawwali and as a result, we have sent them legal notices,” said Zeeshan Chaudary, general manager of EMI.

The song has gone viral ever since it was released for all to see. The video features Adnan Sami Khan singing Bhar Do Jholi (the very first time a song had been picturized on him in Bollywood) whilst Salman carries a girl on his back, clearly on a determined journey.