US seeks easing of Pak-India tension 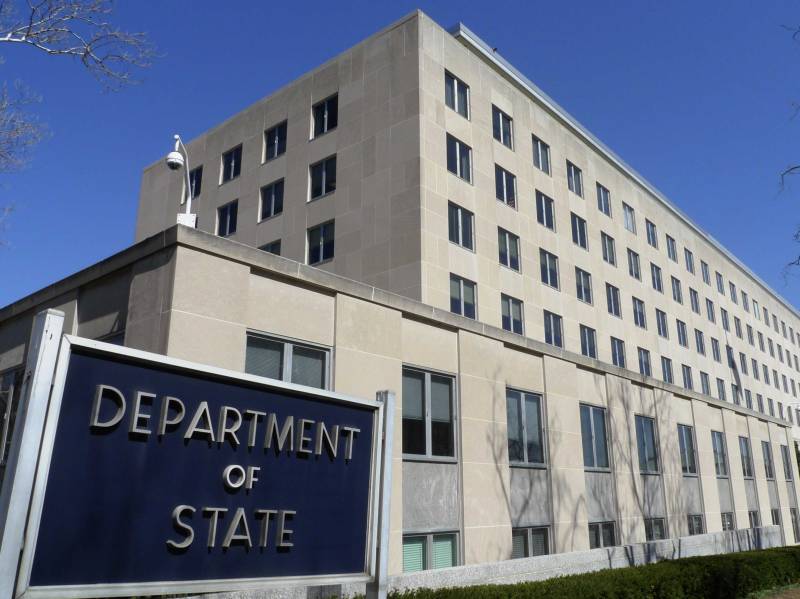 WASHINGTON (APP) - The relations between Pakistan and India are important to the United States and it wants to see reduction of tension between the two countries for regional stability, a US state department spokesman said on Thursday.

"It is an important region where lots of challenges, lots of common challenges that both countries can continue to work on," spokesman John Kirby said while responding to a question at a daily briefing here.

"Many of them, all of them need to be worked down between India and Pakistan."

U.S Secretary of State John Kerry last month expressed his deep concern over the recent increase in tension between Pakistan and India.

"It is important to him (Kerry) to continue to have a dialogue with his counterparts in India and Pakistan because the issues are so important to regional stability," spokesman Kirby said adding that the secretary would continue to engage on this and there would be more dialogue.

"We have seen tension between Pakistan and India rise and fall," he said adding that reduction in tension suits all parties.