Ajay Devgn is the REASON I am still not married: Tabu 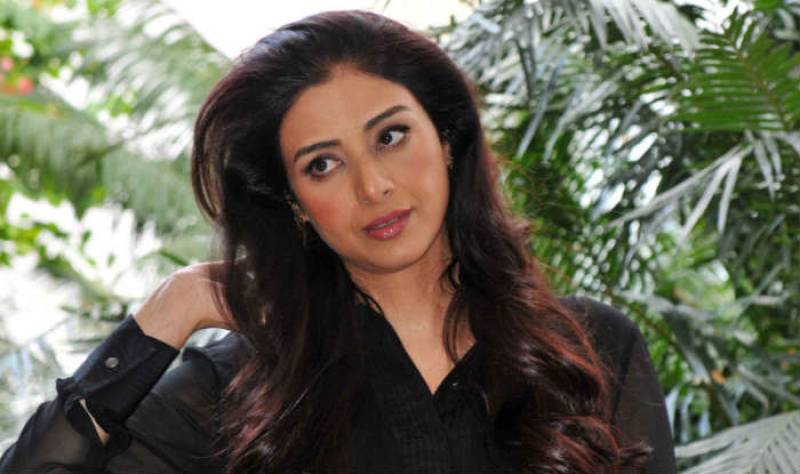 Bollywood Diva Tabu has stated that the reason for her still being single is AJAY DEVGN, & here's how.

"Ajay used to spy on me and used to threaten boys who were caught talking to me," she said.

She further added that she told him to find her a 'boy' to marry! 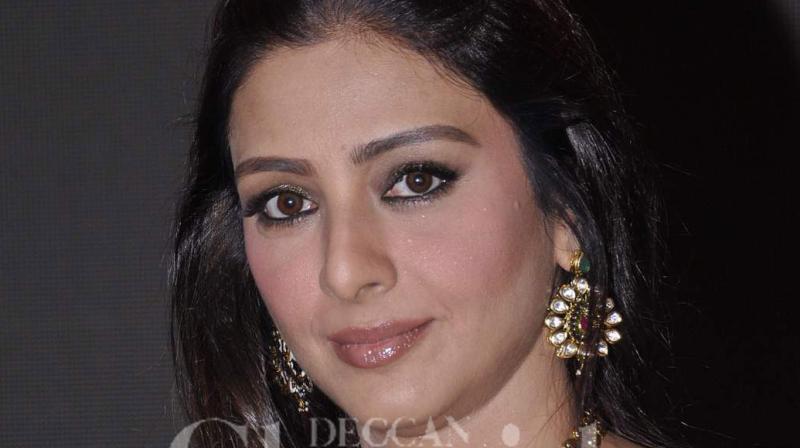 Tabu and Ajay are busy shooting for upcoming comedy film 'Golmaal 4', and we are eagerly waiting for it! Tabu also stated that she had always wanted to do a light-hearted comedy since a very long time, which is why she had opted for the Golmal series.