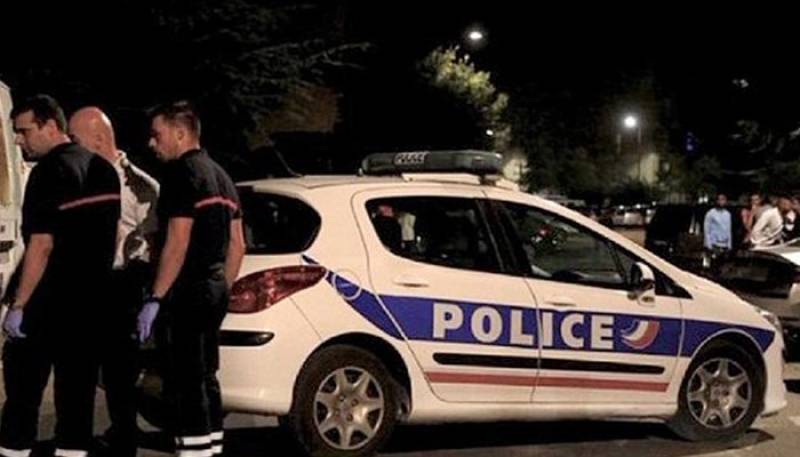 PARIS - At least eight people including a girl were injured on late Sunday when unknown assailants opened fire outside a mosque in south France,  international media reported.

As per initial reports, two men in a Renault Clio carrying handguns came out of the car when worshippers leaving the place and opened fire outside the mosque in the city of Avignon at around 10.30pm.

One reportedly climbed out of the vehicle before opening fire. The crowd dispersed and a police man hunt is underway.

Four people, including two minors, received injuries at the scene.

A family of four including a minor girl who lived in an apartment around 50m away from the worship place have also been reportedly wounded.

Two of the injured have been shifted to the hospital for medical treatment while no one has sustained life-threatening injuries.

According to La Provence regional newspaper, police is "not at all treating it as terrorist related," but considering it a result of a quarrel.