LAHORE - We will be seeing Pakistani stars shining bright in New York on July 7-8. The second edition of the Pakistan Film Festival being organised by Pakistan's mission to the United Nations will be held there in all it's glory.

There has been an official press release that the festival would be held at Asia society and Pakistan's talent would be broadcasted. 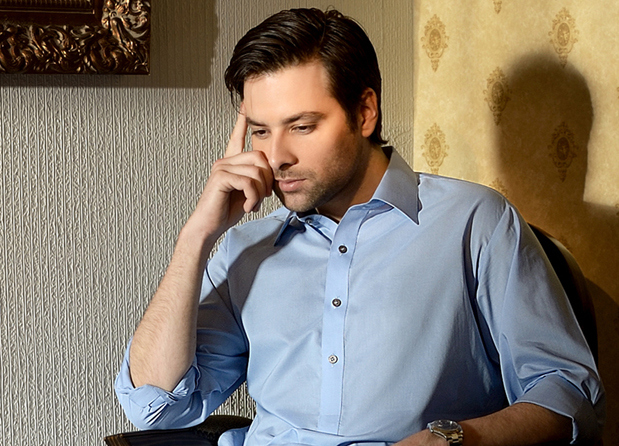 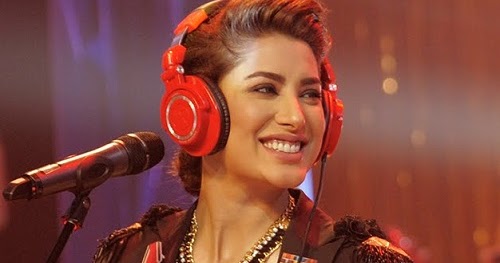 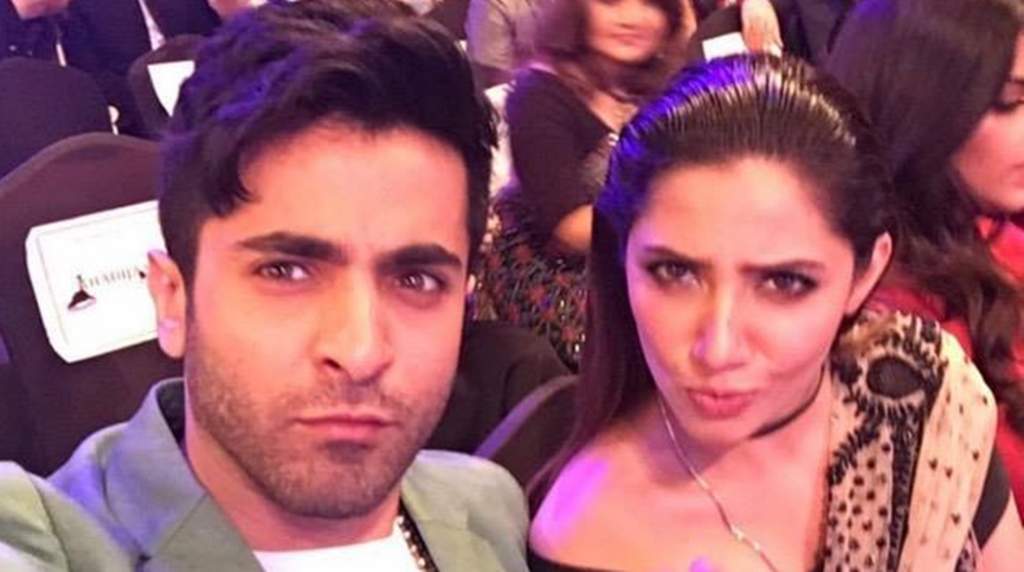 The films that are being screened are our favourite Verna, 7 din Muhabbat in, Parchi, Lala Begum, Cake, Punjab Nahi Jaoongi and Na Band Na Barati.

Zeb Bangash would be concluding the show with a promising performance. 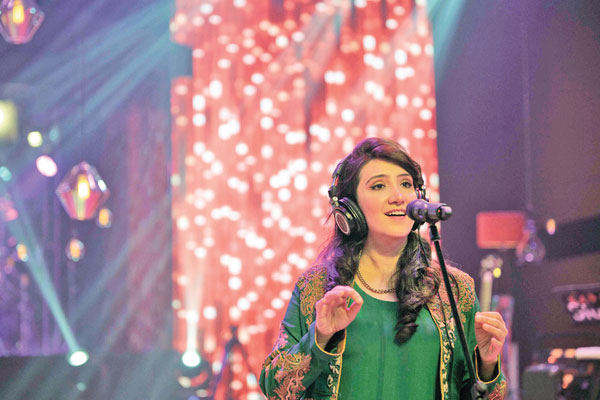 Furthermore, the conclusion will be followed by a reception on July 9 at the United Nations to be attended by ambassadors, UN officials and certain media representatives.

Pakistan’s Ambassador to UN Maleeha Lodhi organised the first ever Pakistan film festival in the US in December 2016 in New York. The second festival will mark another successful attempt to showcase our entertainment industry.

"Pakistan’s movie industry has continued to evolve, having gone through an exciting revival, and we are proud to present another edition of the Film Festival in the Big Apple", Ambassador Lodhi gushed.