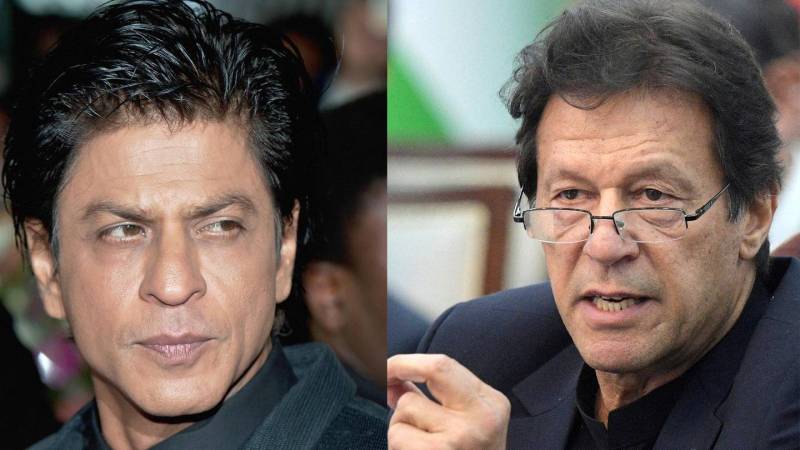 Indian Twitter has been wrecking a storm on the internet after the hashtag #BoycottShahRukhKhan started trending.

The entire debacle that created a frenzy on social media stems from viral pictures where the King of Bollywood was clicked with Prime Minister Imran Khan from an event back in 2008.

Turning to Twitter, fans expressed rage as they tweeted against the superstar and lambasted his views whilst accusing him of being ProPakistani.

SRK show our hindu king ashoka in bad light... Where Ajay devgn and Akshay Kumar making movies on Tanhaji and Prithviraj chauhan he is making movie on pathan...I mean its spy action movie so why dont they give him hindu name, Why praising pathan in india. #BoycottShahRukhKhan pic.twitter.com/TTQJNZD9cx

Which Pathans are glorifying? those who are fighting among themselves? killing their mothers and sisters? killing their own brothers?@beingarun28 pic.twitter.com/JrnGyqfTZn

A user tweeted, “Before supporting anyone, I am a proud Indian. SRK called India 'Intolerant' when every Muslim is having full freedom. He says Pakistani players should be picked in IPL."

SRK Called India 'Intolerant' when every Muslim is having full freedom

Says Pakistani players should be picked in IPL

"There is extreme intolerace, there is growing intolerance in this country" - Shahrukh Khan

If India is an intolerant country, then why these people still live here #BoycottShahRukhKhan pic.twitter.com/W6HxEsMZUq

On the work front, Khan resumed shooting for the action-packed film Pathan. Apart from SRK, the film will also feature John Abraham and Deepika Padukone in pivotal roles.

Popular singer Dua Lipa has landed in Mumbai and the first thing on her itinerary was meeting Bollywood icon, Shah Rukh ...