BRADFORD (Web Desk) - After conquering the world of pop music, Zayn malik has embarked on the journey of entrepreneurship by launching his own fashion line adorned with Urdu artwork.

According to Dawn, the rockstar has launched his 23-piece collection that consists of T-shirts, tops and bomber jackets. But what makes the collection truly special is Urdu artwork.

Talking to fashion magazine Vogue, Zayn expressed his views regarding his new venture.

"Everything was created with the idea that this is something I would want to wear. I wanted to approach this as an opportunity to extend my ideas as an artist, and to give fans another facet of who I am.”Zayn said.

About incorporating the Urdu script, he explained, “My family is from Pakistan, so having artwork in Urdu has huge significance to me.” he added.

Although every piece is a true depiction of dedication and hard work but Zayn personally liked the shirt called Z-Day, in which the singer is shown escaping a burning city. The artwork has an apocalyptic touch and will remind rock fans of album art from the '80s, and for a reason! 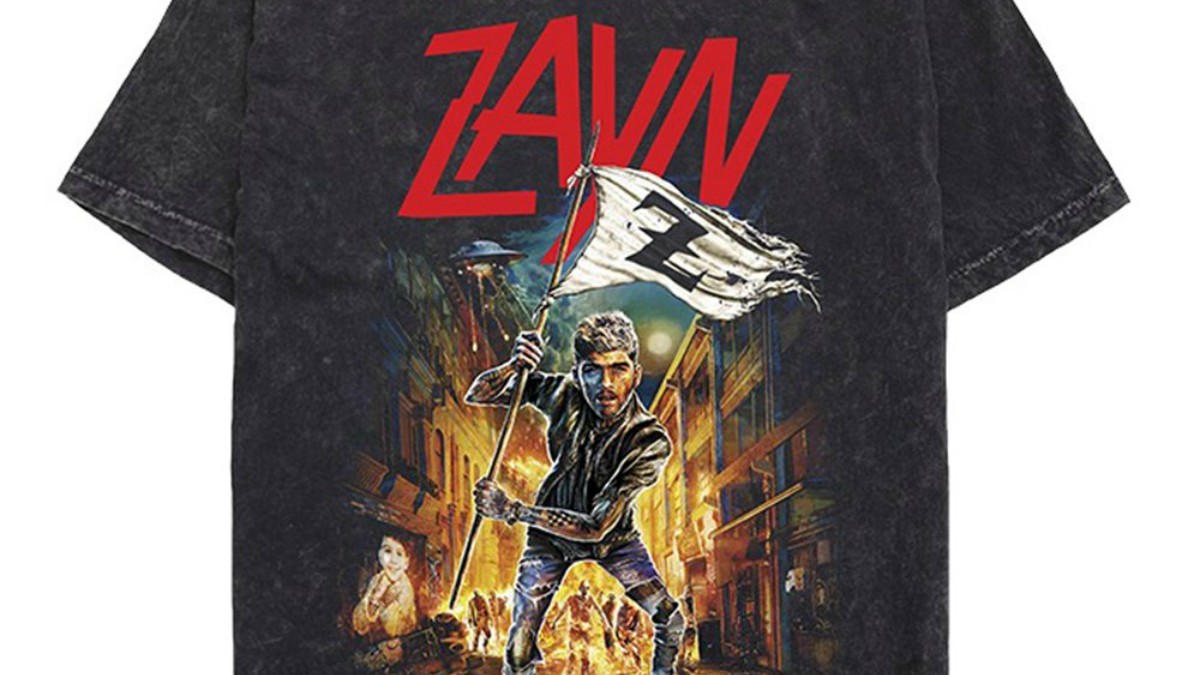 To make that specific shirt, Zayn had enlisted the service of Mark Wilkinson, the man behind the artwork for Iron Maiden's last record.

Earlier Zayn had launched an Urdu track in his album "Mind of Mine".