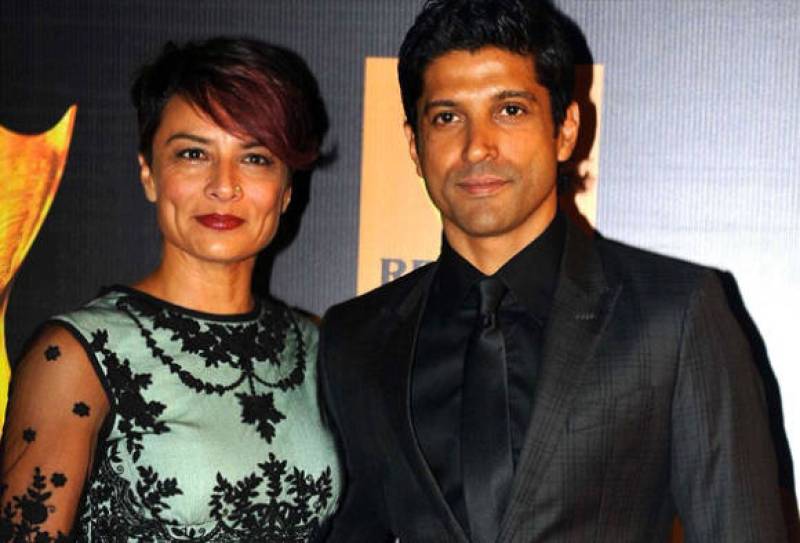 MUMBAI (Web Desk) - Bollywood star Farhan Akhtar and his wife Adhuna Akhtar have decided to separate from each other after 16 year of their marriage, Filmi Beat reported.

Farhan Akhtar and Adhuna issued an official statement on Wednesday which read,

"This is to announce that we, Adhuna and Farhan, have mutually and amicably decided to separate. Our children remain our priority and it is immensely important to us, as responsible parents, that they be protected from unwarranted speculation and public glare. We sincerely request that we are given the privacy that is required at this time to move forward in a dignified manner."

Both met during the making of the blockbuster film Dil Chahta Hai(2001). They dated for three long years and married each other in 2000.