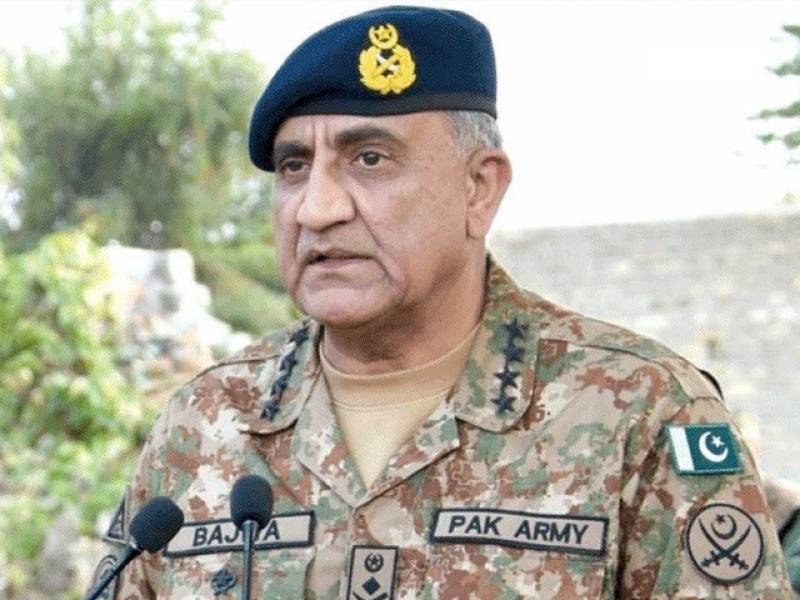 “Condolences to the bereaved families, prayers for early recovery of injured,” said COAS.

According to Rescue 1122 officials, at least eight people have been injured in the accident, all of whom were shifted to District Headquarters Hospital, Sheikhupura. The bodies were also shifted to the DHQ hospital.

Following the accident, the divisional engineer was suspended by the railways' management, the PR statement added.

The PR statement said, “Action will be taken in accordance with the law against whomever is held responsible for this accident".