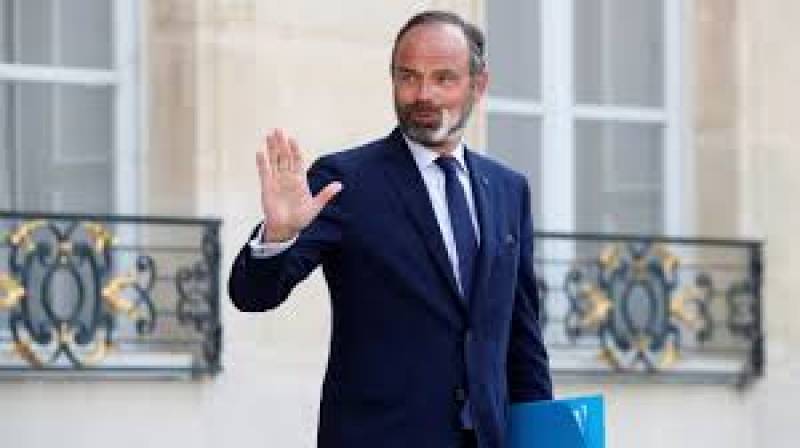 In a statement, the Elysee Palace said that Philippe would handle government affairs until a new cabinet was named.

No reason was given in the short presidential statement, but a cabinet shuffle had been widely expected after Mr Macron vowed to chart a new course for the last two years of his term.

Edouard Philippe resignation as prime minister came ahead of a government reshuffle by President Emmanuel Macron.