Pakistan set to get first ever space museum in 8 months 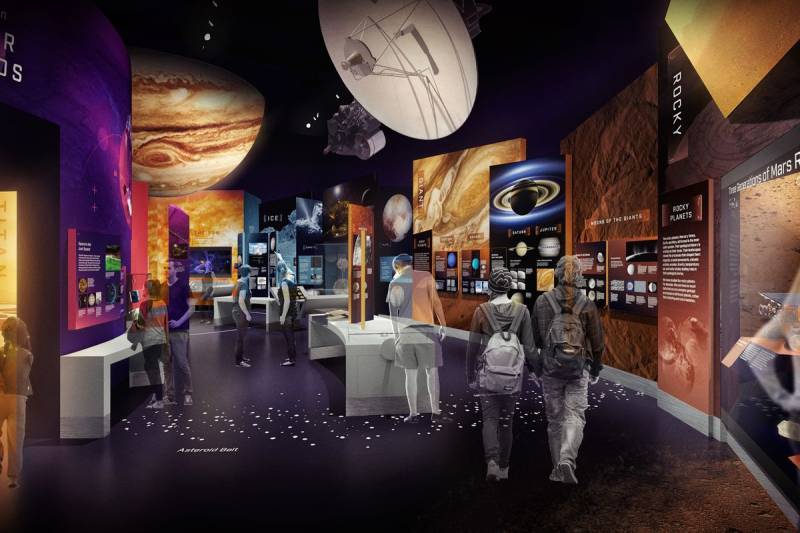 ISLAMABAD – The Scientific Committee of the National Astronomical Observation Commission in a meeting on Friday decided to set up Pakistan's first ever space museum in Islamabad.

Federal Minister for Science and Technology Fawad Hussain Chaudhary chaired the meeting, which was attended by the members of the committee.

The committee decided to set up Pakistan's first space museum in Islamabad.

The Federal minister announced that the first ever space museum will be established within eight months.

In his tweet, Fawad Chaudhary said that provincial governments have also been asked to established space museums in provincial capitals.

"From looking at the moon to beyond the stars, you will be able to explore the universe in future", he said.