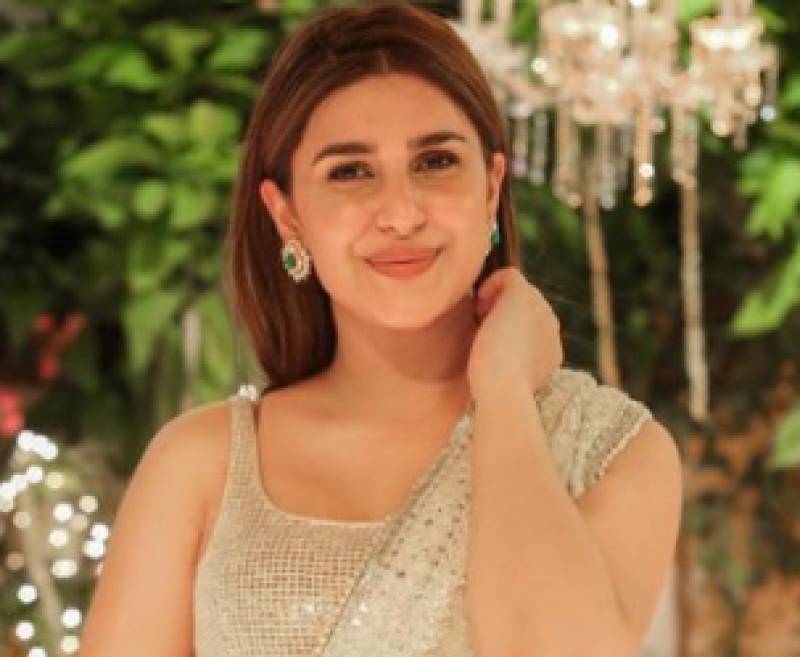 Lollywood diva Kubra Khan has won the hearts of her fans with her killer dance moves she flaunted in her upcoming movie London Nahi Jaunga.

Starring alongside Humayun Saeed and Mehwish Hayat in lead roles, Kubra is waiting to bewitch the audience with her pretty smile and impressive acting skills. The movie is a romantic story with plenty of adventure, comedy, and fun in the script, written by Khalil-ur-Rehman Qamar and directed by Nadeem Baig.

The star actress took to Instagram and shared the new song of her upcoming film.

“The grooviest dance song of this wedding season is finally here! Presenting Kubra Khan in the power-packed ‘MAHIYA VE MAHIYA’, sung by the super talented Meesha Shafi and Shani Arshad,” she captioned the post.

Khan debuted with the 2014 Pakistani comedy-thriller film Na Maloom Afraad and got 2.8 million followers on Instagram over the years. Khan is currently starring in Sinf-e-Ahan and Sang-e-Mah in lead roles.

London Nahi Jaunga is set to release on Eidul Azha 2022.