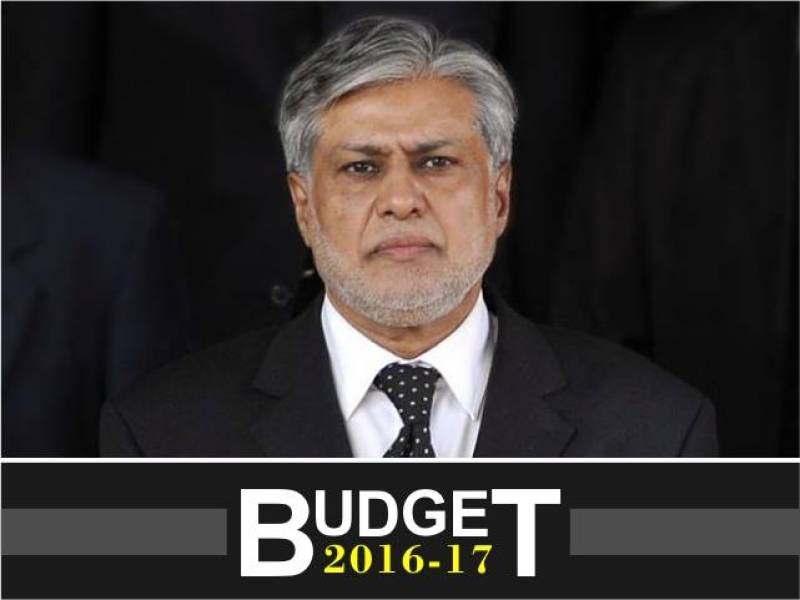 ISLAMABAD (Staff Report) - The agriculture sector has suffered severe losses due to floods and a persistent downwards pressure on prices.

To supplement the Kisan package, the government also announced a number of other fiscal measures to support the ailing agriculture sector.

Beginning from July 1, off-peak tariff for agriculture tubewells will go down from Rs. 8.85 per unit to Rs. 5,35 per unit. The government will mobilize a subsidy worth Rs. 27 billion to fund this measure.

An amount of Rs. 200 million has been allocated for the National Pesticides Residues Monitoring System in Pakistan - a project of the Pakistan Agricultural Research Council (PARC). Besides this, a Rs. 50 million allocation has been made for the production of indigenous Hybrid Seeds for Enhanced Crop Production (Islamabad).

In the PSDP 2016-17, the government has also allocated Rs 100 million for the strengthening/up-gradation of the Agricultural and Zone Research Institute, Umerkot, Sindh.

To strengthen/upgrade the Agriculture and Livestock Research System and Arid Zone Research Institute, a total of Rs. 100 million have been set aside in the current budget.

Similarly, Rs. 273 million have been allocated to upgrade the Arid Zone Research Instituate (AZRI) to the level of AZRC, and establish a new demonstration institute.