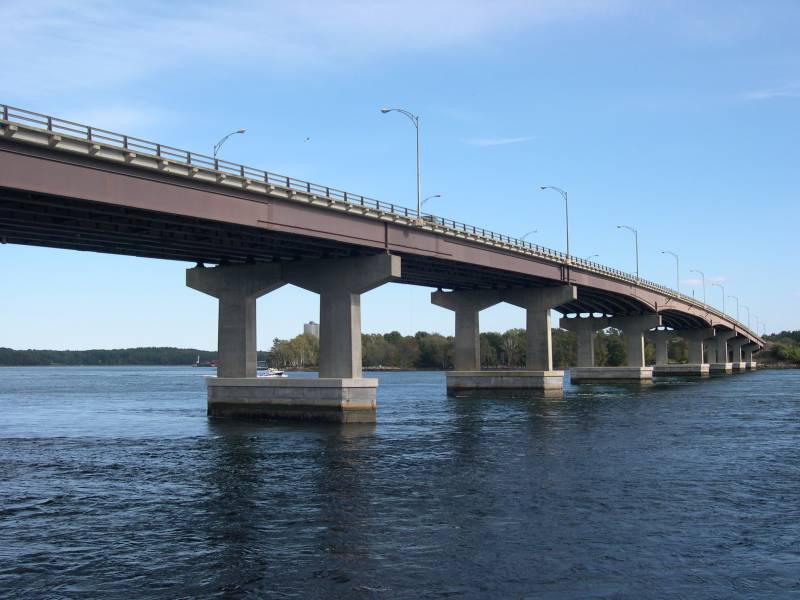 ISLAMABAD (Staff Report) – The Federal government has allocated Rs. 188 billion for the construction of roads, highways and bridges in the budget for the Fiscal Year 2016/7.

Finance Minister Ishaq Dar, while presenting the budget in Parliament on Friday, said that the amount set aside for development of road network in the current budget marked an increase of about 18 percent as compared to the last fiscal year.

He said that completion of the Lahore-Karachi Motorway, which was one of the major investments in highways the government would make in FY 2016/17, would change the destiny of the country by providing jobs, farm-to-road connectivity and economic growth.

Dar also told legislators that Rs. 34 billion had been allocated for the 230 km Lahore Abdul-Hakeem section of the motorway.

He also said that Rs. 19 billion had been set aside for the 387 km Multan-Sukkur section, whereas Rs 2.5 billion had been put aside in the Public Sector Development Programme to complete the 296 km Sukkur-Hyderabad section of the motorway. The project is being executed in collaboration with the private sector, Dar added.

Work on the 118 km Thakot-Havelain link under the CPEC project has also been provided Rs 16.5 billion in the budget. For construction of Hakla-D.I Khan, a total of Rs 22 billion would be allocated, he said.

Resources have also been allocated for other infrastructure projects including the Faisalabad-Khanewal Expressway, the Lowari Tunnel and Access Roads, the Qilla Saifullah-Loralai-Waigum Road and the Zhob-Mughalkot Road, he added.