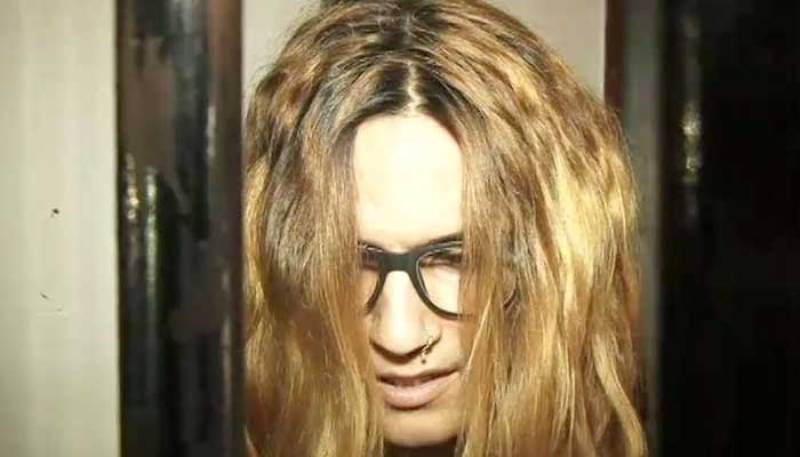 KARACHI - Police on Saturday arrested a transgender on the charges of her alleged involvement in the murder of a man.

According to the authorities, transgender Shahzad with help of a man called Taha, killed Rashid and dumped his body near Jheel Park. The law enforcement authorities were able to identify and trace Shahzad from a CCTV video, while Taha is on the run, Geo News reported.

The transgender used a Facebook account to develop friendship with men to later blackmail them, but as Rashid threatened to expose Shahzad, he was killed and his body was thrown near Jheel Park.

“People used to make friends with her on Facebook considering her to be a woman, but when they used to reach her flat to meet her, Shahzad used to blackmail them through photos and loot them,” said DSP Jamshed Town Farhat Kamal, according to Geo News' report.

Shahzad maintained that she killed Rashid in self-defense.