This Pakistani father of 35 is aiming for 100 children 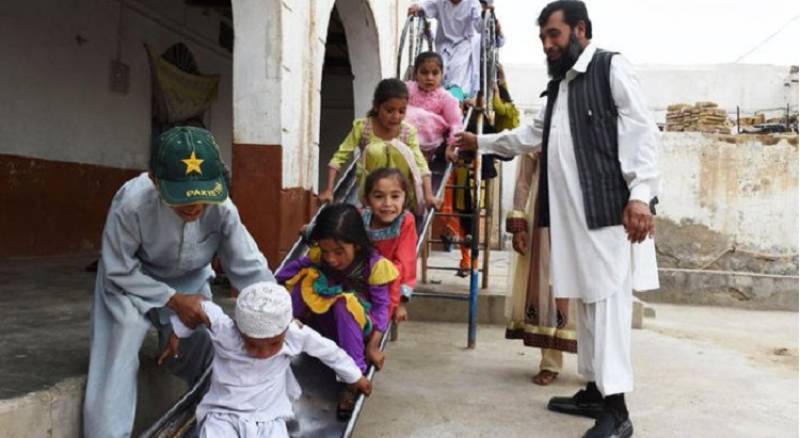 Claiming to be a qualified medical technician, Khiji runs a small unregulated clinic treating minor ailments of people. He also runs a seminary funded by donations, which is said to have around 400 students.

Khilji proposes that it is his religious duty to have as many children as possible. All of his previous three marriages were arranged by his parents within a span of 5 months each of his previous marriage. He was married first when he was 27 with his first wife being 26. Khilji’s eldest child is currently 15 and his youngest is just a few weeks old, and all three of his wives support his goal of having 100 children. Ever since his story has been shared on social media, he has been getting several proposals.

The expenditure of Khilji's household is nearly 120,000 PKR, with 20 out of 35 of his children attending private school, which Khilji states that he pays for the expenses himself.

Khilji hopes tht the government supprots him to complete his goal as he aspires to be an inspiration for others.

Watch this video by AFP for more information into the life of Khilji and his household.