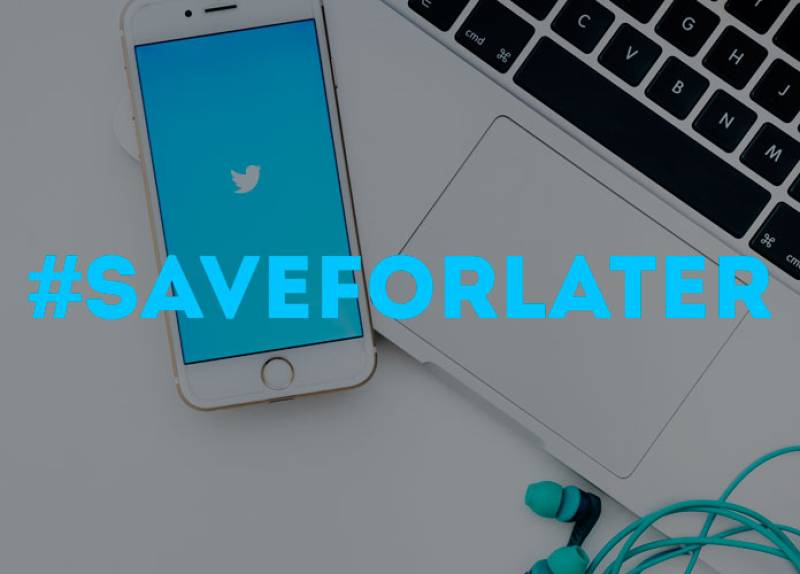 The new bookmark feature is now available in Direct Message sharing button, Twitter has redesigned the button to let users send the tweet via Direct Message, it can also add the tweets to bookmarks or share the tweets via other apps on the phone. 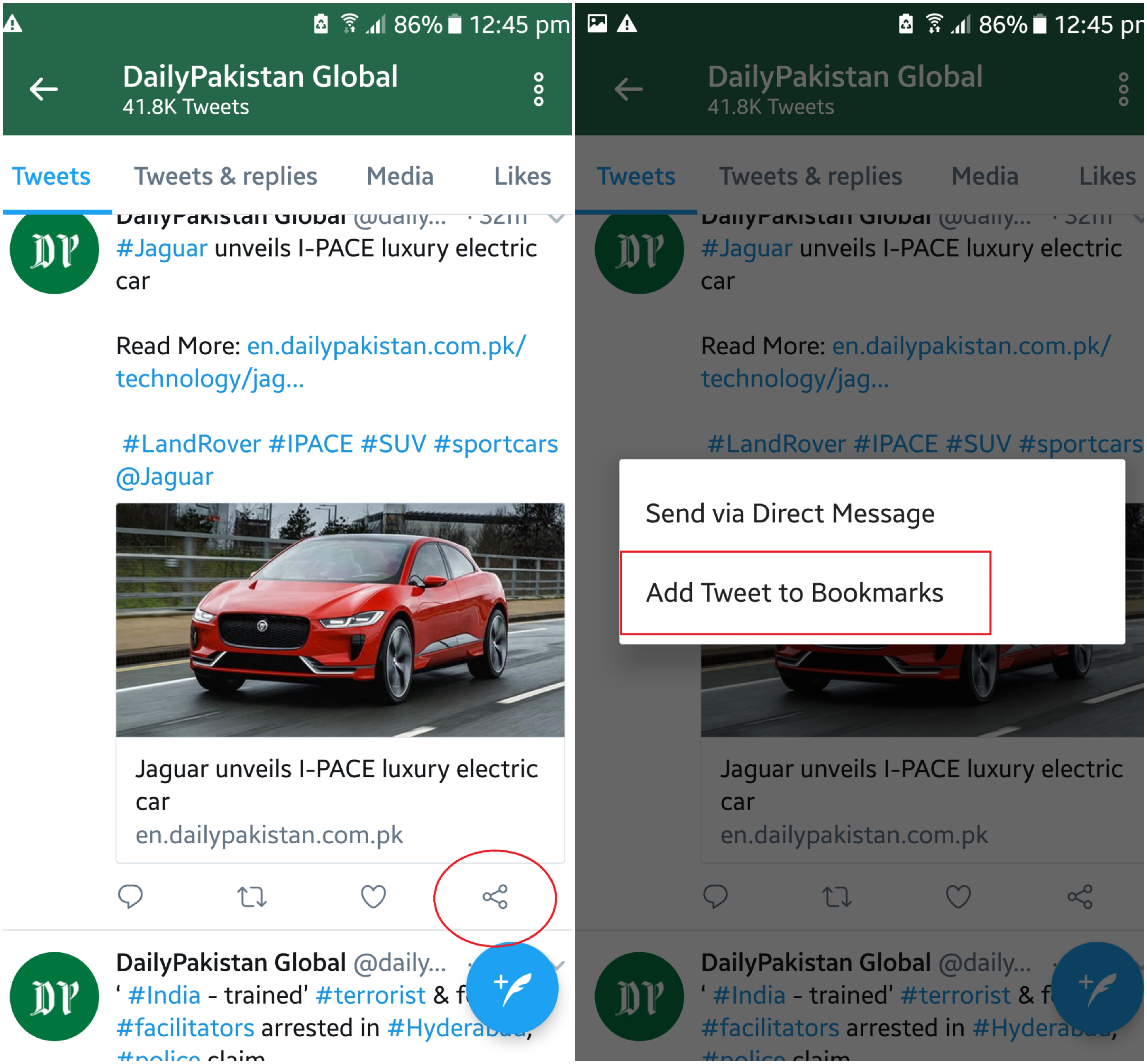 Previously, the easiest way to save a tweet was to like it by tapping on the heart icon beneath a tweet. Other users would email or text links to store on another platform.

The bookmark feature is available on Android and iOS apps, Twitter mobile site as well as Twitter Lite app for Android. However, the feature is not available on desktop, it might take some time to desktop roll out.