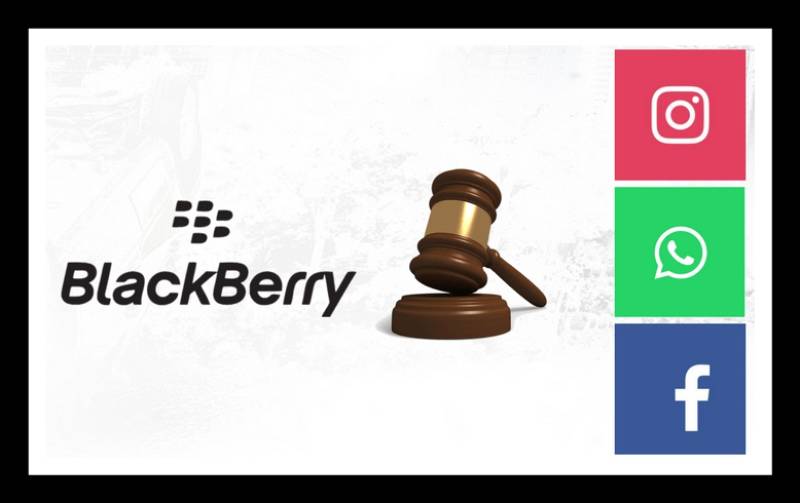 WATERLOO – Canadian tech giant BlackBerry has filed on Tuesday, a patent infringement lawsuit against Facebook and its WhatsApp and Instagram applications, arguing that they copied technology and features from BlackBerry Messenger.

BlackBerry is suing Facebook over the patents it holds on BlackBerry Messenger (BBM), a messaging system that was prized among many BlackBerry aficionados. BBM allowed users to send and receive texts and images without incurring standard messaging rates.

BlackBerry is asking for unspecified monetary damages “including an enhancement of damages on account of Defendants’ willful infringement,” according to the lawsuit filed in a California federal court.

"Blackberry's suit sadly reflects the current state of its messaging business. Having abandoned its efforts to innovate, Blackberry is now looking to tax the innovation of others. We intend to fight," CNET quoted Facebook general counsel Paul Grewal.

"We have a lot of respect for Facebook and the value they've placed on messaging capabilities, some of which were invented by BlackBerry. As a cybersecurity and embedded software leader, BlackBerry's view is that Facebook, Instagram, and WhatsApp could make great partners in our drive toward a securely connected future, and we continue to hold this door open to them," BlackBerry said.