TikTok is not just a short video sharing app anymore! 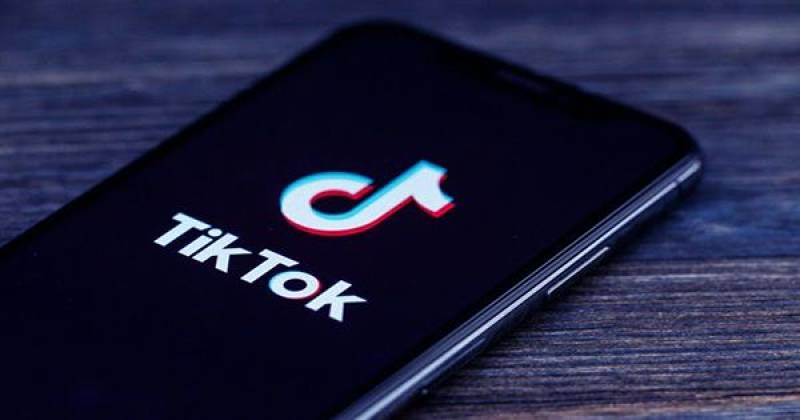 The social platform, which earlier took the video-sharing process to next level with Snapchat or Instagram’s like stories, is now changing, giving a tough time to other streaming platforms.

Earlier this week, the application rolled out a new feature globally that garnered a lot of attention. Some experts claim that the TikTok move comes in response to YouTube shorts and Instagram Reels which allow users to create and share TikTok-like short videos.

TikTok’s meteoric rise to popularity stemmed from never-ending stream of short clips tailored while the basic options are now changing in light of an increase in overall engagement on the app.

A TikTok representative told a publication that the ByteDance owned platform thinking about new ways to bring value to our community and enrich the experience. The company believes that extending the duration will benefit the creators immensely, enabling them to better communicate their content and ideas to other users.

TikTok, the most downloaded app in 2020, took the top spot from tech giants including Facebook and YouTube.

In the video-sharing app, content creators get creative tools including funky filters and the ability to search for sounds.

Earlier, former US President Donald Trump restricted the Chinese-owned mobile apps from US app stores in mid of significant escalation in Washington’s tech bout with Beijing.

The app also faced many restrictions around the globe including in Pakistan as authorities banned the platform multiple times in wake of the immoral content.