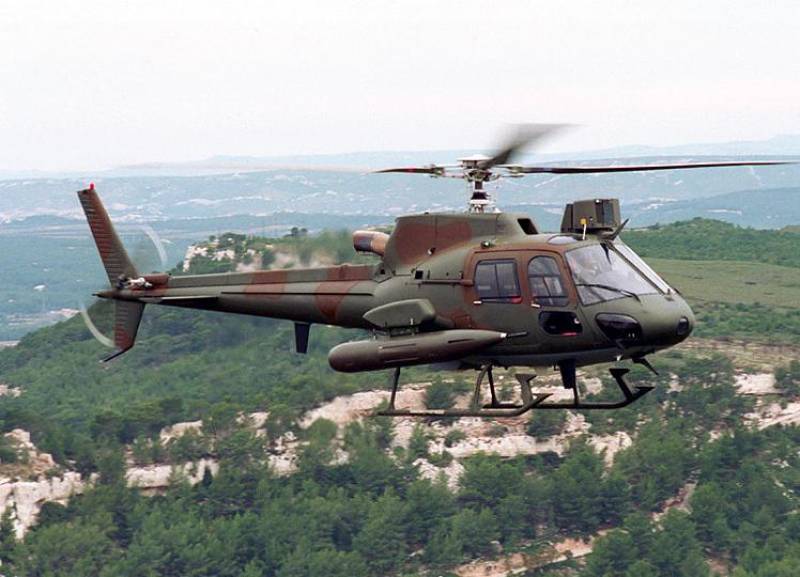 KATHMANDU (Web Desk) - India was one of the first countries that were on the ground to rescue victims trapped in the powerful Nepal earthquake that rocked the Himalayan country, resulting in the loss of more than 7,000 human lives.

Not only was India the first country to carry out rescue and relief operations, its government headed by Prime Minister Narendra Modi also launched a massive operation called "Operation Maitri". The operations involved different agencies of the Indian government, from NDRF (National Disaster Response Force) to the Indian Army to the Indian Air Force.

However, PM Modi's call to "wipe off their tears in this hour of need" has seemingly not gone well with some of the local Nepali journalists, who see a sinister plot in India's CASEVAC operations of the Indian military.

General Gaurav Sumsher Rana, the head of the Nepalese Army, was quizzed over reports in the local media about the Indian Army making rescue and relief efforts in the sensitive Nepal-China border, which lies to the north of the Himalayan country.

"It was true that there were certain uncontrolled activities in the beginning but now we have taken everything under control," said Rana, during his first press conference after the devastating Nepal Earthquake, Ekantipur reported.

However, he also added that it was not proper to criticise them or any foreign rescue team, as it they were requested by Nepal Army, and the Indians had come with "good intention."

The Nepal-China border is considered a sensitive zone by the Himalayan country.

When asked why there was violation of the norms by the Indian side, Rana said, "One should not think that international military assistance in such situation would undermine the national security."

"We know how the Indian, Chinese and Nepali military assistance should be channelised at this juncture," General Rana added.

He was also disappointed at the delay in assistance by foreign countries after the earthquake. He said that the distribution of relief to the quake victims was not effective because rescue operations had to be given priority. He added that though it was difficult to undertake both tasks together, the focus has now shifted to relief distribution.

The media was informed that the Nepal Army was coordinating with 65 foreign rescue teams and said that there were 30 foreign medical teams currently working in the country.