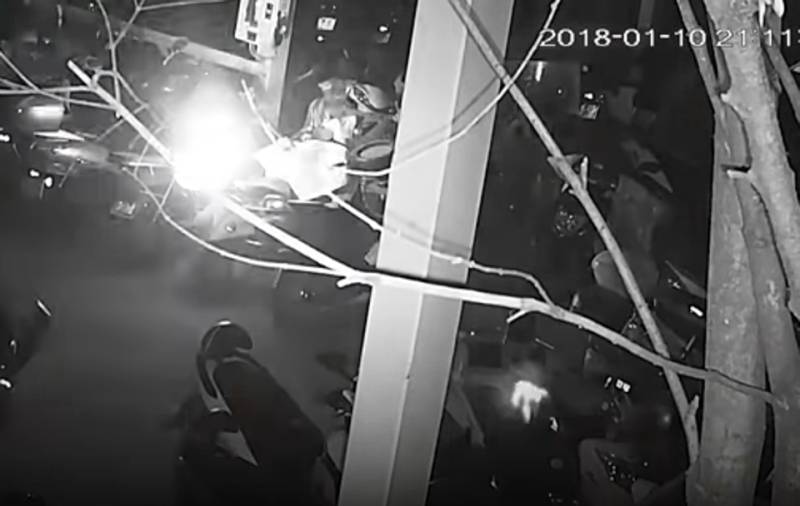 SHAANXI - A Chinese boy’s love for Kung Fu cost his parents over $15,000, after he accidentally burnt down 40 e-bikes (electric bikes) while trying out a move from the martial art.

According to CGTN, China-based broadcasting channel, the fire broke out in northwest China’s Shaanxi Province on January 10, when the boy, who is apparently obsessed with Kung Fu, left a candle lit in the basement while practising.

The incident was caught on CCTV camera, which shows the little boy lighting a candle and trying to put out the flame with the energy of his hand. The boy was performing a Kung Fu tactic and after he got bored of the act, he left the area, leaving the candle lit, CGTN says. The ensuing fire gutted down 10 electronic bicycles which were parked in the basement, reported CGTN.