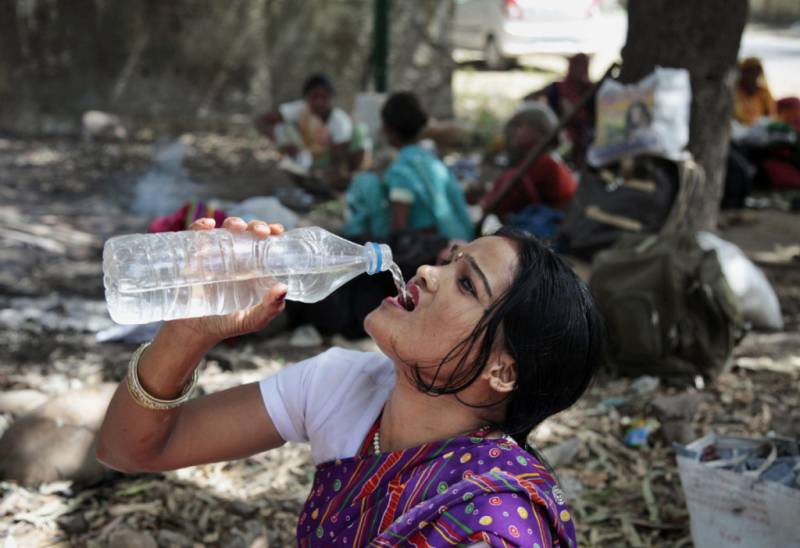 According to media reports, Police reported 55 heat-related deaths in Orissa and at least 45 occurred in Andhra Pradesh, according to the Associated Press. Sixty-six deaths were reported in Telangana. Most of those killed by the heat wave were laborers and farmers. India's government told the country's supreme court that at least 330 million people have been impacted by the heat wave, and that number is likely to rise. 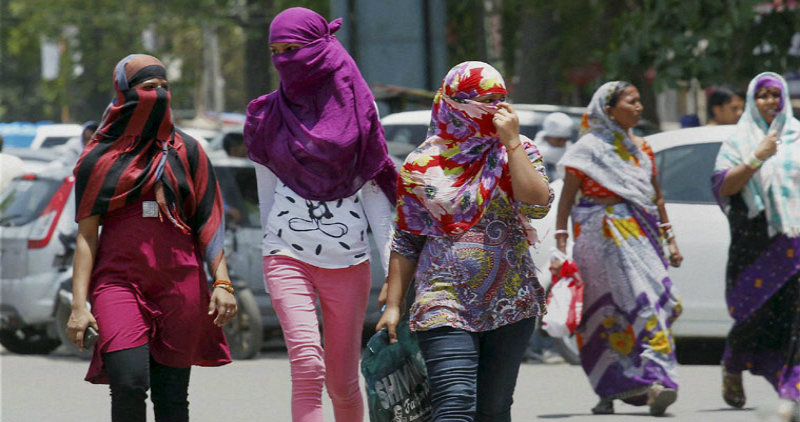 The stifling climate is typical of this time of year. April and May tend to be the hottest months of the year in India, right before the wet phase of the Asian monsoon, according to weather.com senior meteorologist Jon Erdman. Dusty, hot winds in Delhi send temperatures soaring to about 113 degrees, , BBC.com reported.

A 12-year-old girl died Sunday from the heat in the drought-tricked western state of Maharashtra, according to a separate NDTV report. Yoga Desai had made about 5 trips from her home to the nearest water pump nearly a quarter-mile away before she died. She collapsed on her fifth journey.

Schools in Orissa were shut down last week and are expected to be closed until at least April 26, the AP also reported. People throughout the country have been urged to stay indoors. Officials in Andhra Pradesh were passing out free water and buttermilk to help people stay hydrated.