Two suicide bombers blow themselves up in Saudi Arabia, no casualties reported 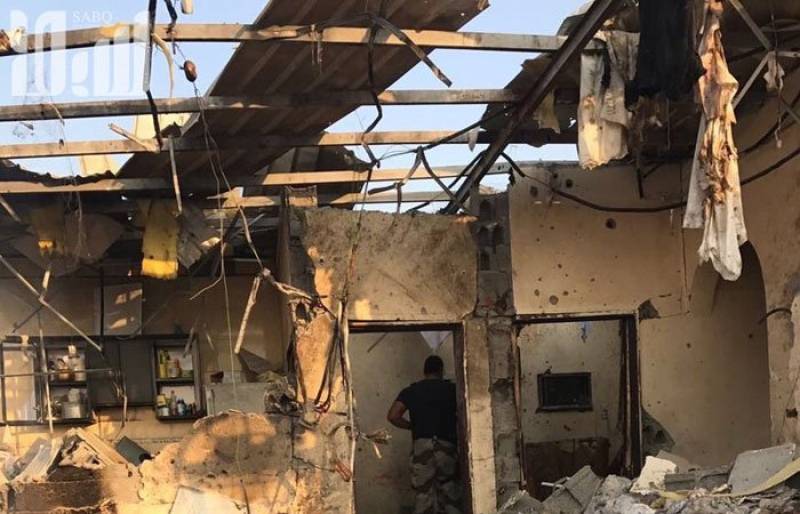 JEDDAH: Two suspected militants blew themselves up following a confrontation with security forces in Jeddah, a city in Saudi Arabia, on Saturday while no casualties have been reported so far, international media reported.

According to Sabq.org, a website affiliated with Saudi Arabia’s interior ministry, following a tip off Saudi security forces surrounded a house in Jeddah and exchanged fire with the men, who later blew themselves up.

Here is the video of blasts: